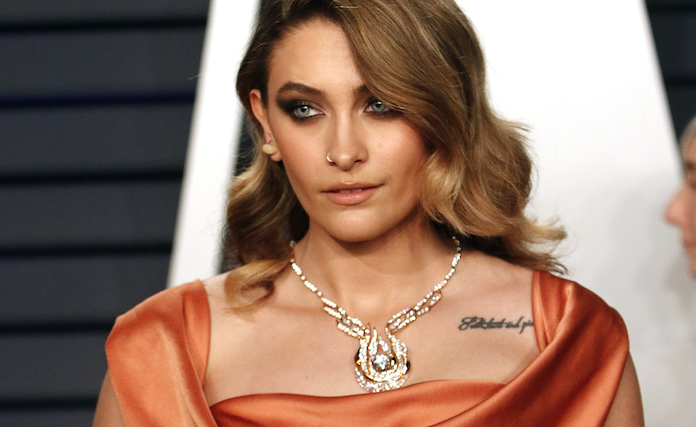 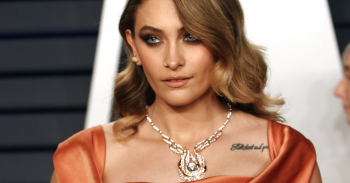 Paris Jackson has angrily hit back at tabloid reports claiming she has been hospitalised following an attempt to end her own life.

The 20-year-old daughter of pop icon Michael launched a four-letter word tirade at US entertainment website TMZ on her Twitter account on Saturday evening (UK time).

Replying to a tweet that included a link to a story claiming she had “attempted suicide”, Paris raged: “[bleep-ing] liars”.

She also swore directly at TMZ in the same tweet.

The report claimed “family sources” had tipped the site that the alleged incident was “due in large to the fallout from Leaving Neverland“.

The website has also suggested the King of Pop’s second child was in a “stable condition” following the alleged incident and involuntarily detained for psychiatric reasons.

TMZ went on to claim Paris is being “closely monitored” by a team of medics.

Fans were both relieved to see Paris tweeting about the article and infuriated by the claims, with thousands reacting on social media.

Scores of Paris’ 1.3million Twitter followers immediately offered her support and said they believed her.

“Outrageous,” said one fan, summing up a lot of others’ feelings.

“So glad to see you’re ok Paris, my heart skipped a beat for a second!” tweeted another.

“Oh thank God! I was just praying for you. I was so upset,” added a third.