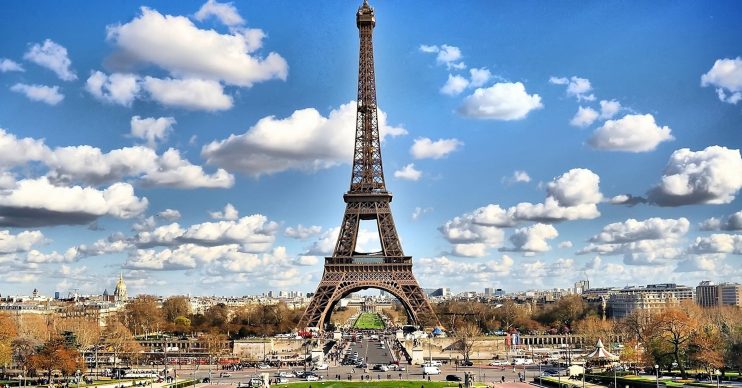 Forbidden during the day

France has ramped up its strict coronavirus lockdown rules, banning outdoor exercise in Paris during the day.

The shock move means walkers and joggers risk a fine of around £120 or face up to six months in prison if they continue to break the rules.

Police Chiefs released a statement banning outdoor activity between 7am and 10pm.

Ban between 10am and 7pm

They said: “From April 8, 2020, outings for individual sports activities will no longer be authorised between 10am and 7pm throughout the Paris area.

“They therefore remain authorised from 7pm to 10am, when the crowds in the streets are at their smallest.”

Anne Hidalgo, the Mayor of Paris and Didier Lallement, the police prefect, continued saying that they need the measures so the city’s residents wouldn’t “jeopardise the efforts made so far”.

Read more: Coronavirus: Doctors in tears after mum with COVID-19 dies while in labour

Epicentre of the virus

Paris is now the epicentre of the coronavirus crisis in France with 2,355 deaths and 11,762 confirmed cases in the Ile-de-France region which the city is a part of.

On Monday, France reported 833 new COVID-19 deaths in over 24 hours – the highest daily toll since the outbreak began.

The move comes after Health Secretary Matt Hancock criticised those going to public places to sunbathe amid the warm weather at the weekend.

He also warned of an exercise ban if people carry on flouting the rules to stay at home.

Mr Hancock told the BBC’s Andrew Marr Show on Sunday (April 5): “If you don’t want us to take the step to ban exercise of all forms outside the home, you have got to follow the rules.

“Let’s not have a minority spoiling it for everybody.”

He added to Sky News: “To the very small minority who are continuing to flout the guidance – you are putting others’ lives at risk and you are putting yourself in harm’s way.”

He continued: “We are crystal clear in the guidance what people should or shouldn’t do.

“This is not a request, it’s a requirement. People need to follow it.”