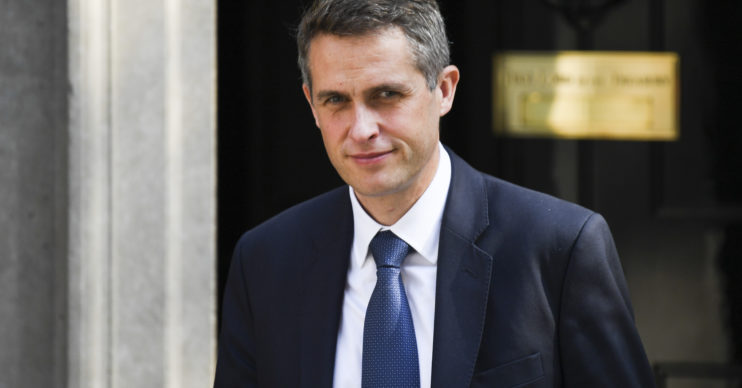 Parents will be fined if they keep their children away from school in September.

They will need to have “a good reason” to keep kids at home, he said.

Read more: New lockdown could be on its way, government warns

Since some pupils went back to school a few weeks ago, parents who kept kids at home have not faced any sanctions.

But Mr Williamson said the fines are a good sign.

Appearing on LBC, he insisted the warnings were just a sign of things getting back to normal.

He said: “It is going to be compulsory for children to return back to school unless there is a very good reason, or a local spike.

Read more: Parents ‘confused’ as children are turned away from school on the day they were due to return

“We have to get back into compulsory education, and as part of that fines sit alongside that.

“Unless there was a good reason for the absence then we would be looking at the fact that we would be imposing fines on families if they were not sending children back.”

It is designed to pump investment into the economy.

Only kids in years one, six and reception classes have gone back so far.

Secondary schools in England have also been allowed to reopen for some students from Years 10, 11 and 12 since June 15.

The government had to abandon plans to get every primary school child back in for a month before the summer.

Geoff Barton, leader of the ASCL head teachers union told The Times the government should be understanding.

They asked for a “period of grace” as schools build trust with parents.

Some might be nervous about sending kids back at first, he said.

Full guidance for how schools can stay safe will be released this week.

What do you think? Should we be getting back to normal as soon as possible, or is fining parents unfair? Go to our Facebook page @EntertainmentDailyfix and leave a message to let us know what you think.