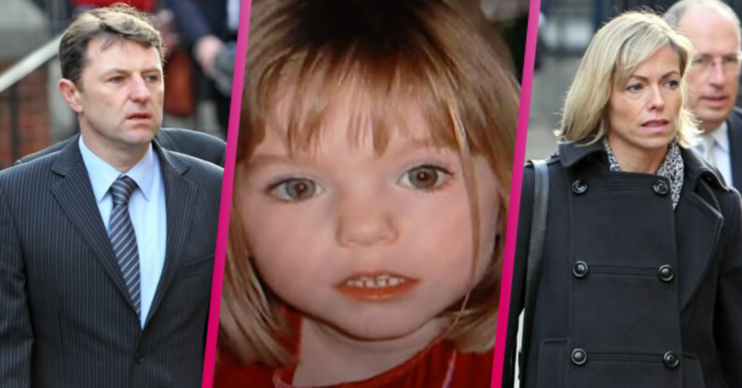 The parents of Madeleine McCann have shared their renewed belief she will be found after hearing the story of an abducted boy who was reunited with his family after 24 years apart.

Sharing the post to the Find Madeleine Facebook group, the story appears to have reaffirmed Kate and Gerry McCann‘s belief that their daughter will be found.

Madeleine disappeared in Portugal 14 years ago, when she was aged just three.

Her parents went for dinner at a local restaurant and, when they returned having left their three children unattended, Madeleine was gone.

She hasn’t been seen since.

What has given new hope to Kate and Gerry McCann?

Kate and Gerry keep their supporters up to date with their efforts to find Madeleine on their official Facebook page.

Earlier this week they shared a story that clearly gave them renewed hope.

Read more: Madeleine McCann suspect ‘cracking under the weight of suspicion’ in prison

It told the story of a Chinese toddler who went missing more than two decades ago.

Thanks to new breakthroughs in DNA technology, the boy – now a teacher – was seen being reunited with his father.

The father never gave up hope of finding his boy alive, searching thousands of miles over two decades after he was abducted from outside their home.

The fact that the family were reunited 24 years after the then-toddler was abducted has given Kate and Gerry renewed hope as they continue to search for Madeleine.

Madeleine McCann abduction: What did they say about her being found?

The post was captioned: “Abducted children can be found years later.

“Check out this story of an abducted child reunited with his family after 24 years.

“We will never give up on finding Madeleine. #ForAsLongAsItTakes.”

How did the McCanns’ supporters react?

One supporter said: “Never ever give up hope that one day this will be you and Madeleine hugging closely. Hopefully much sooner than for this family.”

Another added: “Miracles do happen.”

A third commented: “One day she will be home.”