Piers Morgan has incurred the wrath of parents up and down the country.

And not because of his comments on Good Morning Britain yesterday, in which he claimed that men should never wear baby papooses!

No, the anger is targeted at Piers' appearance on the Heart FM breakfast show this morning, during which he discussed his new TV show, Psychopath with Piers Morgan.

As parents ate breakfast with their kids, or drove them to school, Piers could be heard talking about the grisly programme, in which he meets a young man who stabbed his four-year-old sister to death. 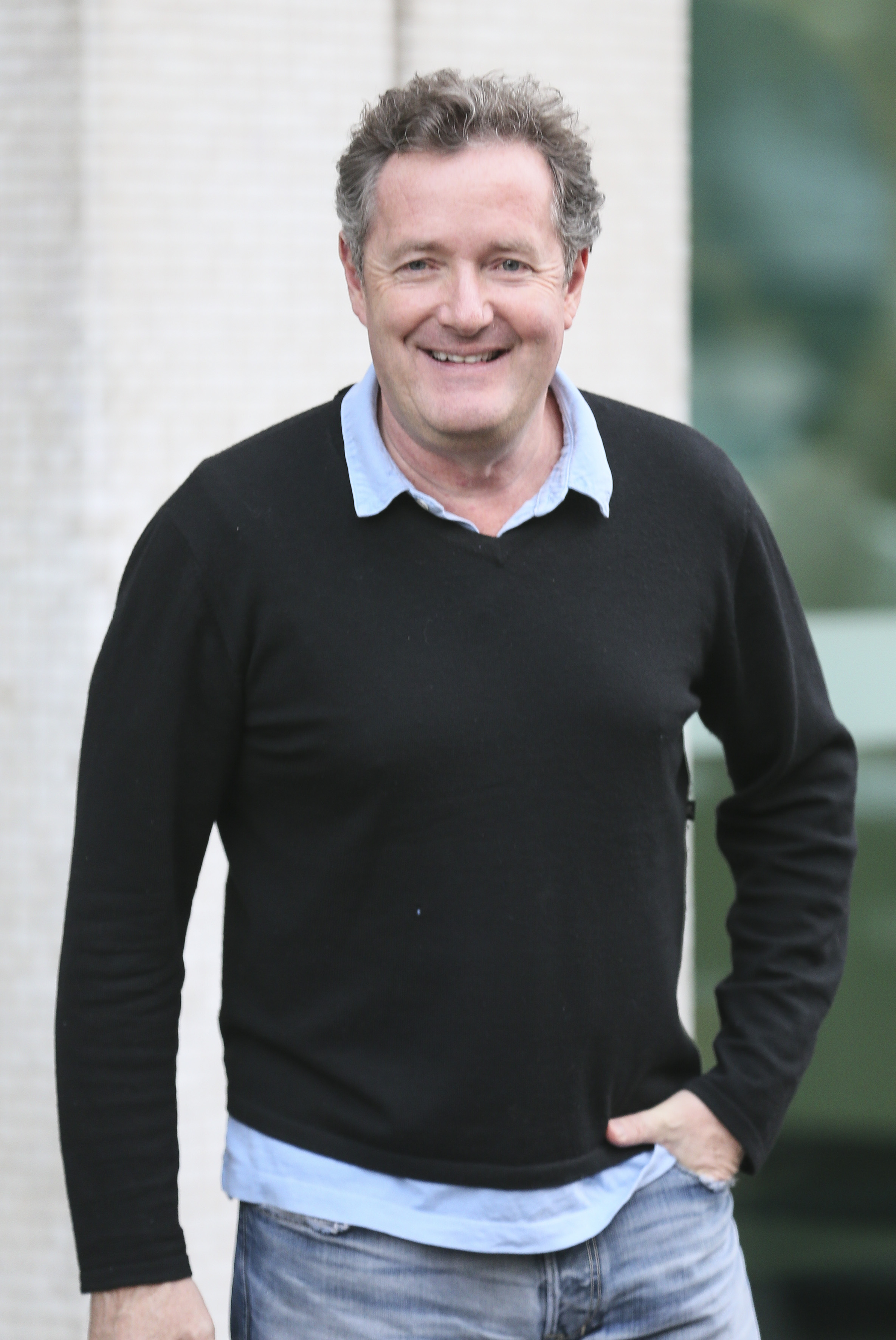 In Psychopath with Piers Morgan - screened tonight at 9pm on ITV - the presenter meets Paris Bennett, a Texan murderer who, at the age of 13, battered his sister Ella and stabbed her 17 times.

Now 25 and serving a 40-year jail sentence, Bennett has said that he committed the murder in order to 'punish' his mother.

It was just after 8am this morning when Piers began telling Heart FM hosts Jamie Theakston and Amanda Holden about the events of that terrible day, and what it was like meeting the man who committed the crime.

Pretty sure this isn't what kids want to be listening to on @thisisheart in the morning on the school run?!

And parents were up in arms about the timing of Piers' comments.

One wrote on Twitter: "Not really the most appropriate conversation when kids are having breakfast before school, about a 13 yr old killing his 4 yr old sister."

Another said: "Pretty sure this isn't what kids want to be listening to on @thisisheart in the morning on the school run?! @piersmorgan talking about his show and talking about the murders they committed." 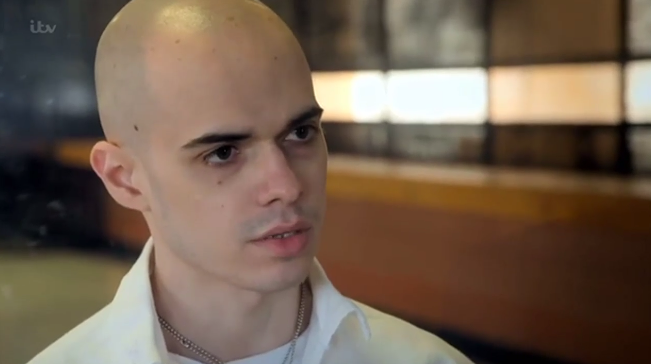 Paris Bennett is in jail for murdering his sister (Credit: ITV)

And a third fumed: "FAMILY show??? Strangling, murdering, stabbing. Hmmmm. Thanks @thisisheart – now I have a scared 7 year old in the car."

Piers, 54, has revealed that he felt like he was engaging in "psychological combat" with Bennett, who he was only allowed to speak to through reinforced glass.

Appearing on Lorraine yesterday, he said: "I have sat with a lot of killers. I did the Killer Women series and Serial Killer and so on – very dangerous people.

"I have never felt quite as chilled in a bad way as I was by that guy, because he was so intelligent. A genius-level IQ, very articulate. 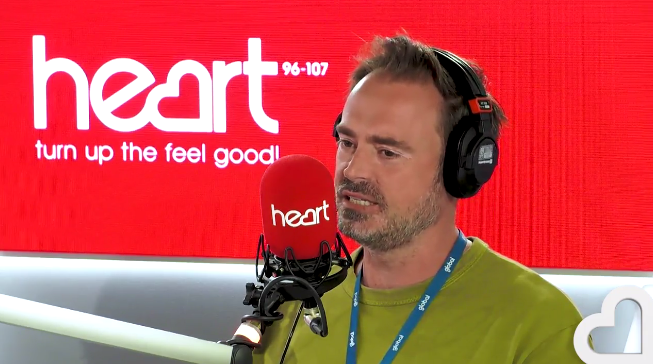 "The FBI profilers we brought in to advise us said: 'He'll have done his research on you very thoroughly; he'll try and play you; he'll be manipulating you,' and I really felt that.

"I felt like I was in psychological combat with this guy."