Presenter and comedian Paddy McGuinness is back on our screens tonight for the grand return of hit dating show Take Me Out.

And while he's there to have a laugh as he matches each of the ladies with a lucky hopeful, it appears the funnyman won't have anyone throwing "disrespect" at singer Peter Andre in his studio.

In a preview for the first episode of the new series, which airs this evening (26.10.19), Paddy is seen chatting with the female contestants to see why they left their lights on - or turned them off - for the male participant.

Paddy asks one of the women, Meera, why she turned her light off.

Although not seen in the clip, it appears she had just watched the male contestant perform something to singer Peter Andre's '90s hit Mysterious Girl - and she wasn't into it at all.

She tells Paddy: "Mysterious Girl, it ain't my thing! I like to think I'm mysterious and all but I ain't getting down in the club to that."

But Paddy stops Meera there, telling her: "Woah! Don't disrespect the Andre!"

As the audience and her fellow contestants burst into peels of laughter, she guiltily says: "Sorry, Peter." 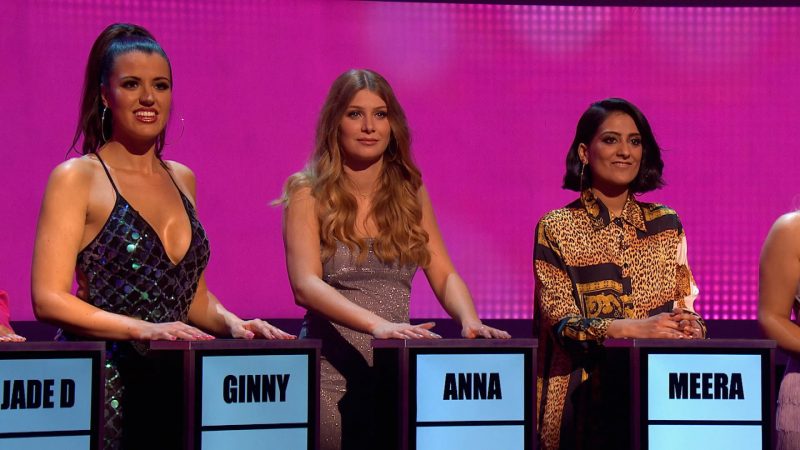 Not everyone was impressed with the performance (Credit: ITV)

Another who also turns her light off tells Paddy: "It was just the posing. Like, I'm a proper bad poser so there is no room for two in a relationship.

One of those who kept their light on, Lulu, asks: "Stoke on Trent, that's near Alton Towers, isn't it?"

When she hears it is indeed close to the theme park, she adds: "I bloody love roller coasters. You're very attractive as well."

Take Me Out starts tonight on ITV at 7.15pm. 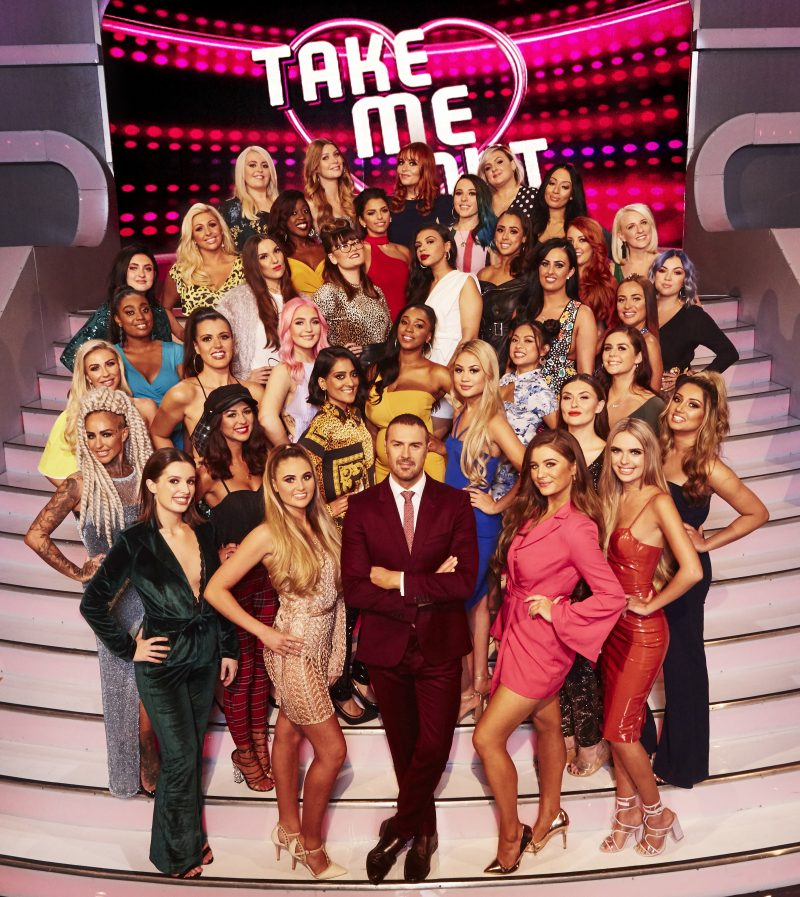 It's back on our screens for a new series (Credit: ITV)

Paddy's return to Take Me Out follows his stint on comedy panel show Celebrity Juice.

The Top Gear star was replaced on the programme by singer Mel B, after revealing plans to step down due to scheduling conflicts.

Mel, 44, vowed to give host Keith Lemon "a run for his money" ahead of her debut on the show, teasing that "things are going to get even more crazy".

The Spice Girl said: "I am so happy that I'm going to be part of the Celebrity Juice family and thrilled to be a captain. My mission is to give Keith a run for his money. Watch out. Things are going to get even more crazy."

Will you be watching the new series of Take Me Out? Leave us a comment on our Facebook page @EntertainmentDailyFix and let us know.