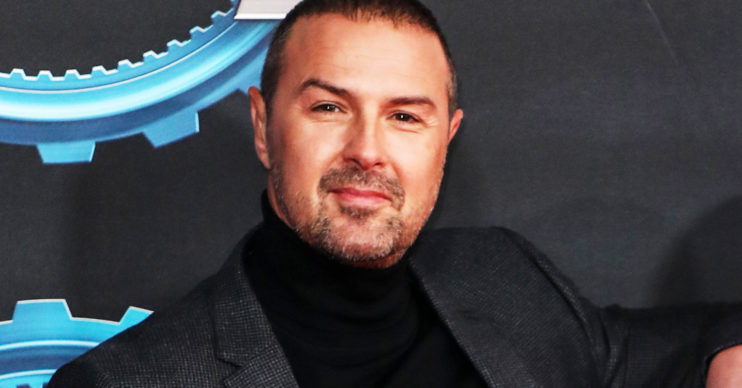 He previously bleached his hair during lockdown

Paddy McGuinness has showed off yet another hair transformation.

The Top Gear presenter revealed his look on Instagram after getting his hair professionally dyed.

Paddy, 46, previously bleached his hair himself during lockdown and now he’s freshened up his look.

First time I’ve had the auld bleach done professionally! Cheers @texpixx and thanks for the coffee and shampoo! #bleachboy #salon #thursday #yazz #staysafe

What did Paddy McGuinness say about his hair?

“Cheers @texpixx and thanks for the coffee and shampoo!”

Fans loved Paddy’s new look, with many branding him a “silver fox”.

One person commented: “Suits you sir.”

Another wrote: “Silver Fox,” followed by a heart eyes emoji.

A fourth said: “Loving that tone of blonde! Next time I go for my roots doing I’ll ask for a Paddy Mcguinness.”

Meanwhile, earlier this month, Paddy revealed the impressive amount of weight he lost in less than a week.

The dad-of-three and husband to Christine McGuinness, 46, had previously admitting to having ‘piled on’ weight.

He complained of having packed on the pounds during lockdown.

However, the funnyman lost half a stone in just five days.

Sharing an image of his scale today and one week prior he wrote: “5 days later, 7lbs lighter. Couple of short bike rides and no cake, happy with that.

“Only one way to celebrate, cake!!! #weekend #Saturday #pantsfitagain #staysafe.”

What did fans say about Paddy McGuinness and his weight loss?

One user praised: “Great work. Keep it up Paddy lad.”

A second user posted: “Wow if only I could lose weight that quick. Well done.”

Just the week prior Paddy had shared his disappointment at tipping the scales at over 15 stone.

He wrote along with a snap of his scales: “Oh dear! It’s been a long old lockdown.”