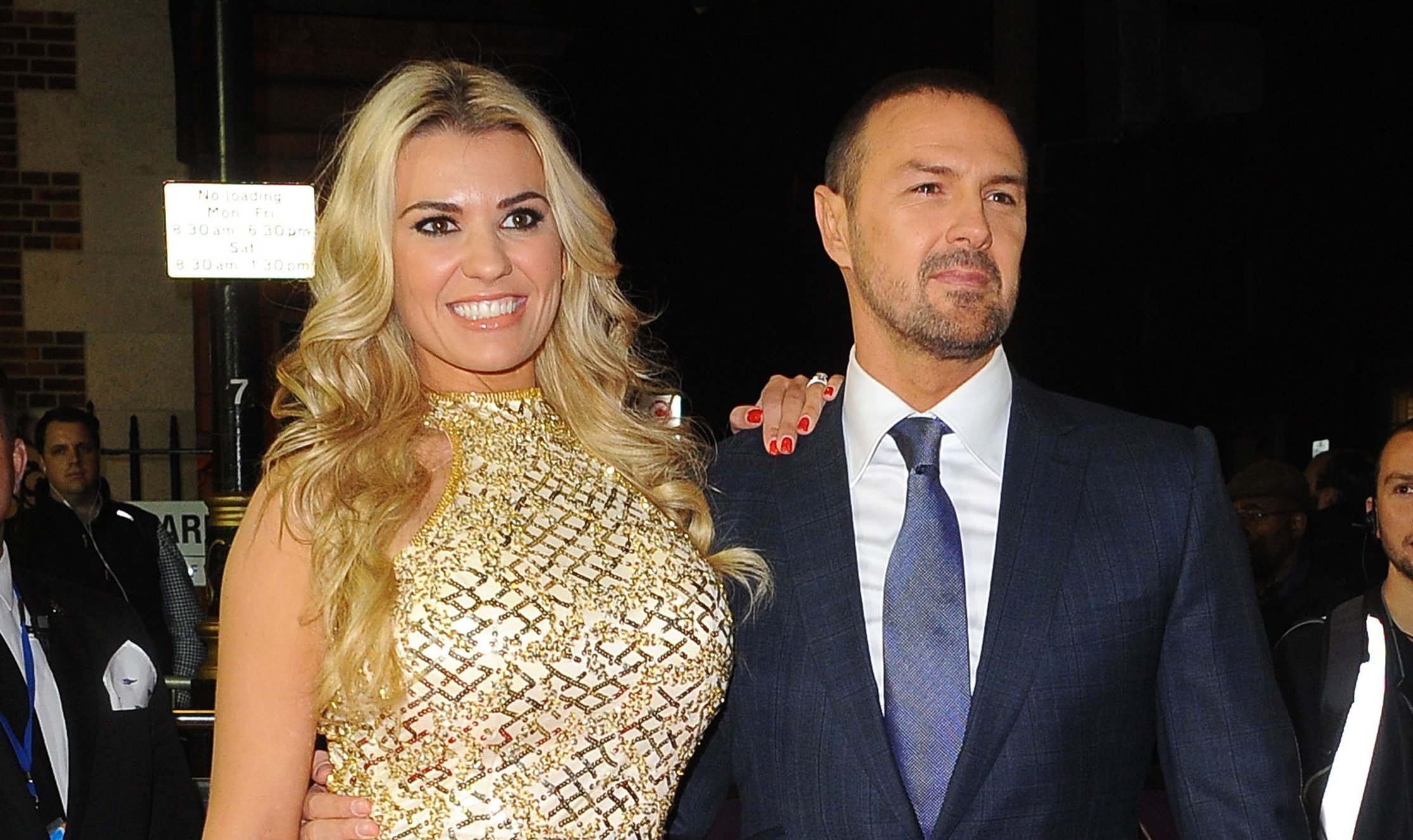 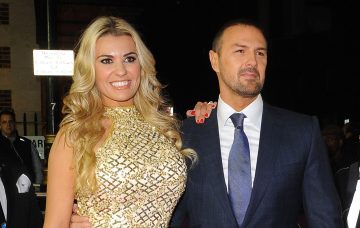 The couple are celebrating the success of their inaugural Twinkle Ball

Paddy McGuinness and wife Christine looked sleepy but very happy in a new pic posted from bed on Sunday morning.

The couple shared the rare intimate snap with fans to celebrate the success of their first annual Twinkle Ball, held in Manchester on Saturday night.

Their charity gala raised money and awareness for the National Autistic Society, after their twins, Leo and Penelope, four, were diagnosed with the condition.

And it was a MASSIVE success with early indications suggesting they pulled in more than £100,000!

Paddy, 44, and Christine, 30, both shared the same photo to Instagram, showing them cuddled up in bed and beaming up at the camera.

They also shared identical captions thanking everyone for their support and revealing the evening had been a huge success.

“Good morning! Thank you so much to everyone who contributed to last night’s Twinkle Ball,” they wrote.

“We were blown away by your love and generosity. I’ve not got the exact figures yet but I know we raised over 100k for the National Autistic Society and after nearly five years….. we finally got a lie in!!!!!!”

Paddy and Christine shared just one picture from the event, showing the stage, explaining the rest of the images would be published in a glossy magazine next month, which had donated to the National Autistic Society in order to get the pics.

Fans were quick to congratulate the couple on their initiative and hard work in raising awareness and funds for autism research.

One said: “Well done to u both continuing to keep autism getting the awareness that it needs (sic).”

Another said: “Massive well done to everyone 👏👏😁 Autism really does need more awareness.”

A third added: “Wow! That’s amazing! Well done. Looking forward to the photos and hope it’s the first of many Twinkle Balls as definitely would like to attend next year.”

And a fourth wrote: “Congratulations and well done on raising awareness and money for the charity.”

Christine and Paddy are strong supporters of various autism charities and organisations, and frequently speak out to raise awareness for the condition.

Their four-year-old twins Leo and Penelope are on the spectrum, while Christine has said she sees signs of autism in their youngest child Felicity, one, but a full diagnosis couldn’t be done until she is older.

Christine previously told the Manchester Evening News the idea for the Twinkle Ball came as they wanted to do something for National Autism Awareness month in April, which also marked her 30th birthday.

“I’m not having a party, so I thought right, I’ll just organise an even bigger party and let’ raise loads of money for charity instead!” she said.

“We’re hoping this can become an annual event, something for the twins to look forward to and you never know in ten years time maybe it could be Leo and Penelope up there thanking people.”