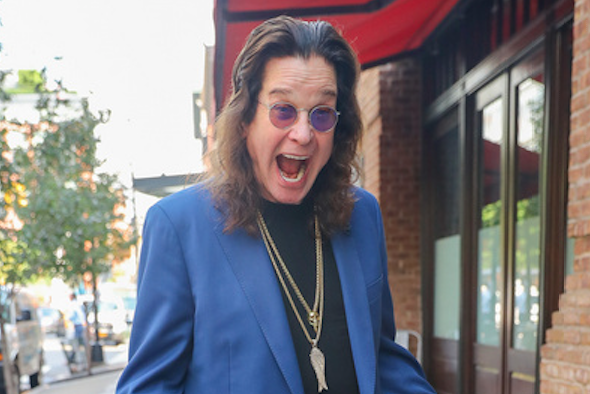 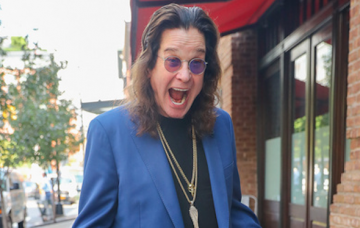 Flu that hospitalised him became bronchitis

Ozzy Osbourne was reportedly treated in an intensive care unit after being hospitalised with flu.

The 70-year-old postponed the UK and European leg of his No More Tours 2 concert series last month and wife Sharon earlier this week revealed he had been admitted to a medical facility after experiencing “complications”.

It has since been reported that doctors had “grave concerns” for the Black Sabbath frontman when he entered the private facility.

A source told The Sun on Sunday newspaper: “Poor old Ozzy hasn’t had the best of times. He’s been really struggling with flu which turned into bronchitis. Doctors feared he could contract pneumonia which, in a person over 70, can be fatal.

“This sparked a lot of panic among those closest to him, but doctors reassured everyone he was in the best possible hands.”

Thankfully, the rock legend is said to be getting stronger every day and is now over “the worst” of his illness.

The insider added: “Ozzy’s a fighter, and is getting better day by day. The worst is over, he’s smiling again, and he can’t wait to get up on stage.”

Sharon confirmed on Twitter earlier this week that Ozzy had been admitted to hospital.

She posted: “As some of you may have heard, Ozzy was admitted to hospital following some complications from the flu. His doctors feel this is the best way to get him on a quicker road to recovery. Thanks to everyone for their concern and love.”

Ozzy recently said he was “devastated” to have to postpone his tour dates, which came after he pushed back a string of other shows last year when he contracted an infection in his thumb.

He said: “I’m completely devastated for having to postpone the European leg of my tour. It just seems that since October everything I touch has turned to [bleep]. First the staph infection in my thumb and now coming down with the flu and bronchitis.

“I want to apologise to all of my fans who have been so loyal over the years, my band, my crew and to Judas Priest for letting you all down.

“However, I promise the tour with Judas Priest will be completed. It’s being rescheduled right now to start in September. Again, I apologize to everyone. God Bless. Love you all, Ozzy.”