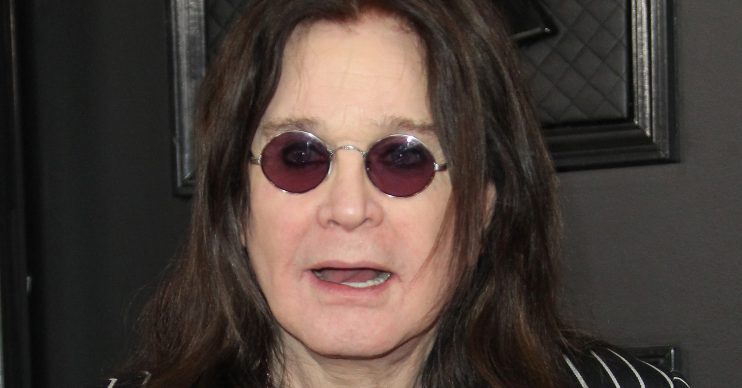 Ozzy Osbourne has cancelled a forthcoming tour so he can receive treatment for Parkinson’s disease.

The legendary rocker, 71, revealed last month that he had been diagnosed with the degenerative condition during a joint TV appearance with his wife Sharon.

In a statement on his website, he told fans: “I’m so thankful that everyone has been patient because I’ve had a [expletive] year.

“Unfortunately, I won’t be able to get to Switzerland for treatment until April and the treatment takes six-eight weeks.

I don’t want to start a tour and then cancel shows at the last minute, as it’s just not fair to the fans.

“I don’t want to start a tour and then cancel shows at the last minute, as it’s just not fair to the fans.

“I’d rather they get a refund now and when I do the North American tour down the road, everyone who bought a ticket for these shows will be the first ones in line to purchase tickets at that time.”

The website went on to say that refunds are available at the point of purchase.

.@ABC NEWS EXCLUSIVE: “The hardest thing is watching someone you love suffer.” Rock legend @OzzyOsbourne’s kids @JackOsbourne and @KellyOsbourne open up about their family’s new normal after their father’s Parkinson's diagnosis. https://t.co/tYd0K3rQet pic.twitter.com/8ayAFwOi9M

He said it had been ‘challenging for all of us’ but he was far from his ‘death bed’.

The couple said that the condition stemmed from a fall he incurred in 2018, and he came out of surgery with excruciating nerve pain.

“I had to have surgery on my neck which screwed all my nerves. I found out that I have a mild form of….’

Sharon finished the sentence, saying that he had been diagnosed with ‘Parkin 2’, which is a ‘form of Parkinson’s’.

Ozzy went to admit he doesn’t think he’ll live “another 15 years or whatever” after suffering from pneumonia and a string of other health problems in 2019.

“Do I ever think about when my time’s gonna come?” he told Kerrang! magazine. “I think about it, I don’t worry about it. I won’t be here in another 15 years or whatever, not that much longer, but I don’t dwell on it.

“[I spent the year] lying on the [expletive] bed feeling sorry for myself, going, ‘I’m dead, I’m finished, it’s all over’. This has been the worst [expletive] year of my life.”