It's been a topic that's been debated very intensely over the past few weeks: should the sale of fireworks be banned?

As bonfire night approaches, many people have taken to social media to insist fireworks should be banned as they're causing distress among elderly people and pets.

One devastated pet owner revealed her puppy died after he had a heart attack "due to the enormous amount of fireworks with loud bangs going off". 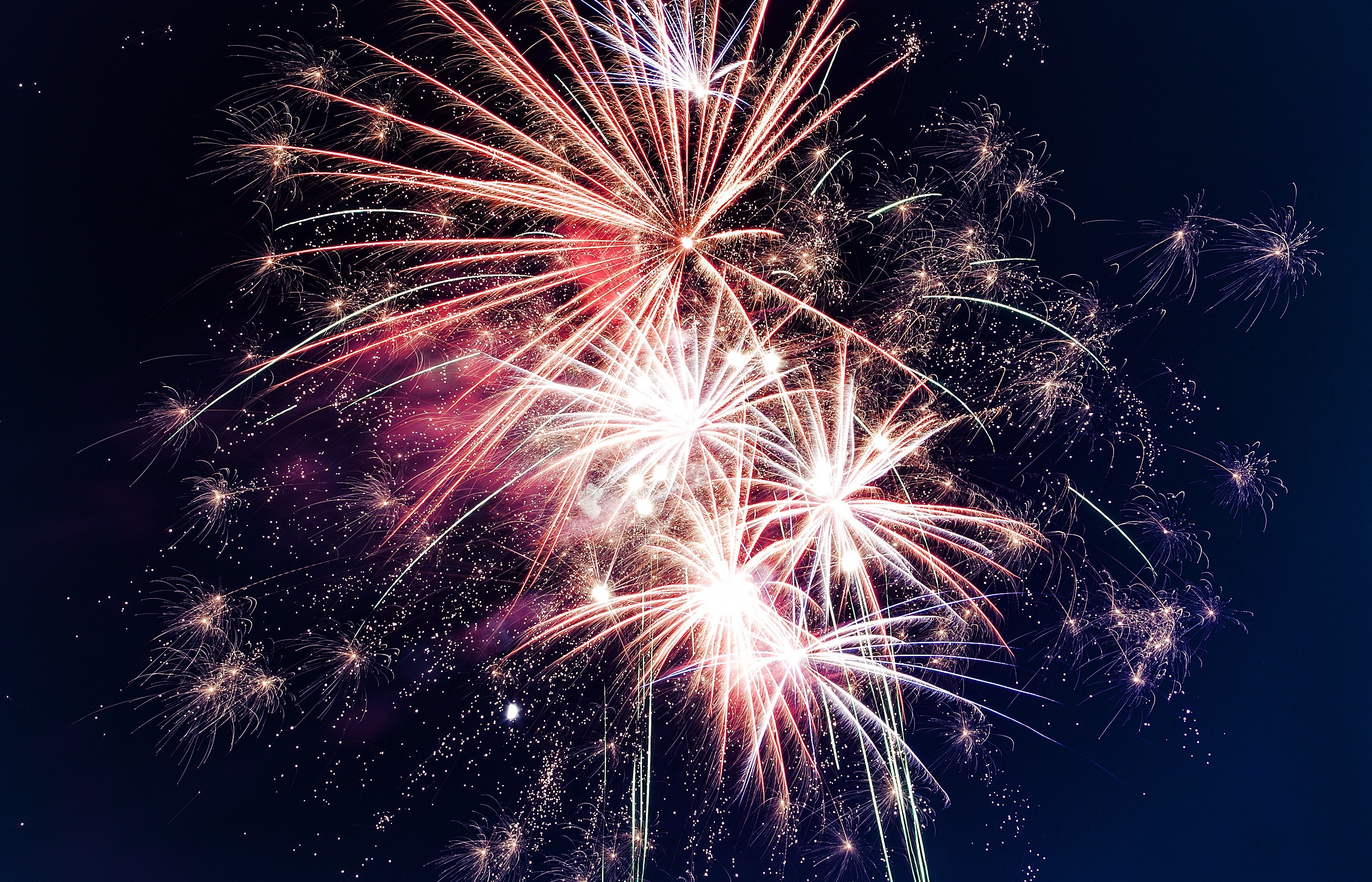 Fireworks can cause distress among elderly people and pets (Credit: Pexels)

The woman posted snaps of her terrier Molly to Facebook group Wombwell Wise and called for fireworks to be banned.

She wrote: "Due to the enormous amount of fireworks with loud bangs going off around Wombwell and lower Darfield last night, we lost a young terrier with a heart attack.

"Please think of the animals. Molly was only 18 weeks old and died of FRIGHT caused by fireworks. Please support FAB Anti Random Fireworks page and sign their petition."

It comes after a petition was set up to ban the sale of fireworks in shops and it has now passed the 100,000 signatures mark, meaning parliament will have to consider debating it.

The petition reads: "Every year more and more people, animals and wildlife get hurt by fireworks. It’s time something was done to stop this.

"There are enough organised firework groups around for us to still enjoy fireworks safely so please help me stop the needless sale of them to the public! 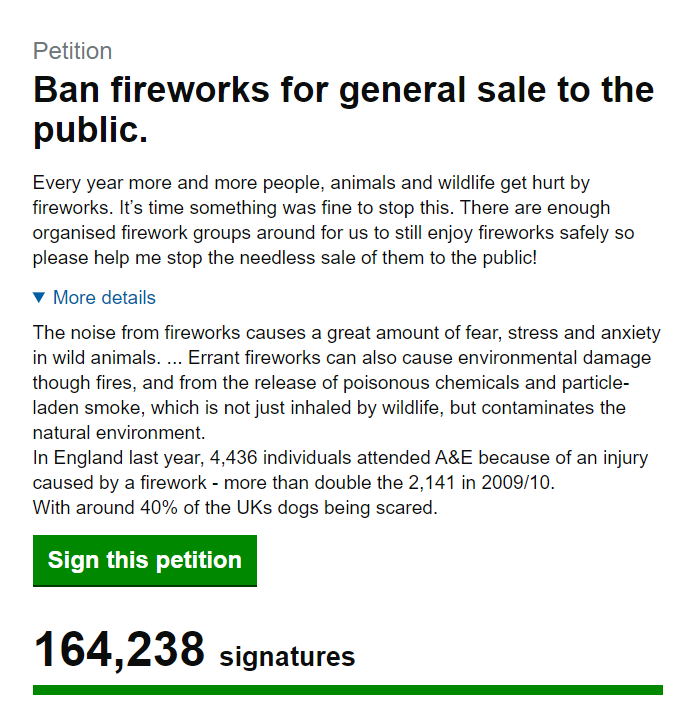 The petition has received over 160,000 signatures (Credit: petition.parliament.uk)

"The noise from fireworks causes a great amount of fear, stress and anxiety in wild animals.

"Errant fireworks can also cause environmental damage though fires, and from the release of poisonous chemicals and particle-laden smoke, which is not just inhaled by wildlife, but contaminates the natural environment.

The noise from fireworks causes a great amount of fear, stress and anxiety in wild animals.

It comes after Sainsbury's announced it has banned the sale of fireworks in all of its stores.

Pets can get scared of the loud bangs (Credit: Pexels)

"Fireworks are no longer available in our stores," a spokesperson for the supermarket said.

"Customers can continue to choose from a range of seasonal products, such as glow sticks and light up spinning wands."

In the UK, it's illegal to set off fireworks between the hours of 11pm and 7am – except on occasions such as New Year's Eve and Bonfire Night.

The move was welcomed after the loud bangs and flashing lights often causes distress for animals and older people.

Hey Sally, thanks! We won't be selling fireworks in any of our stores this year. Hope this helps! Daniel

Read more: Sainsbury's bans the sale of fireworks in all of its stores due to welfare concerns for pets and the elderly

However, not many other supermarkets have made the decision to ban fireworks completely.

Asda, Aldi and Morrisons are selling low-noise fireworks instead this year.

Do you think all supermarkets should ban fireworks? Leave us a comment on our Facebook page @EntertainmentDailyFix and let us know. 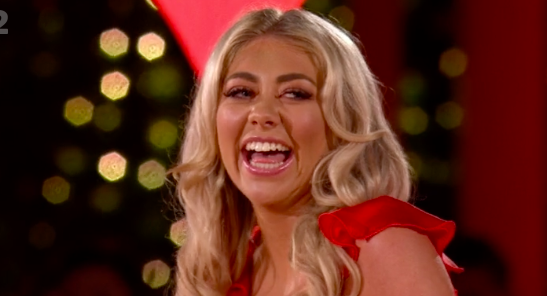