A mother of two has revealed her outrage after a photographer offered to airbrush her eight-year-old daughter's annual school photograph.

BBC Radio 5 Live presenter Sam Walker, who now lives in Phoenix, Arizona, shared a picture of a form given to parents ahead of the class photographs being taken.

It offered parents the option of basic or premium retouching for both individual and class photos.

The basic option "removes blemishes", while the pricier premium alternative also "whitens teeth and evens skin tone", according to the form.

The girls have their school photo today and there is the option to AIRBRUSH the picture! There are two levels offered!! What the....?! Have complained! What 8 yr old needs to be paranoid about an “uneven skin tone” pic.twitter.com/6BGCx3FRZ9

Posting the picture to Twitter, Sam said: "The girls have their school photo today and there is the option to AIRBRUSH the picture!"

She added: "There are two levels offered!! What the....?! Have complained! What 8 year old needs to be paranoid about an 'uneven skin tone'?"

Sam told Metro US that her youngest daughter has a rare auto-immune condition which caused lesions to develop on her skin, and makes her teeth go yellow. 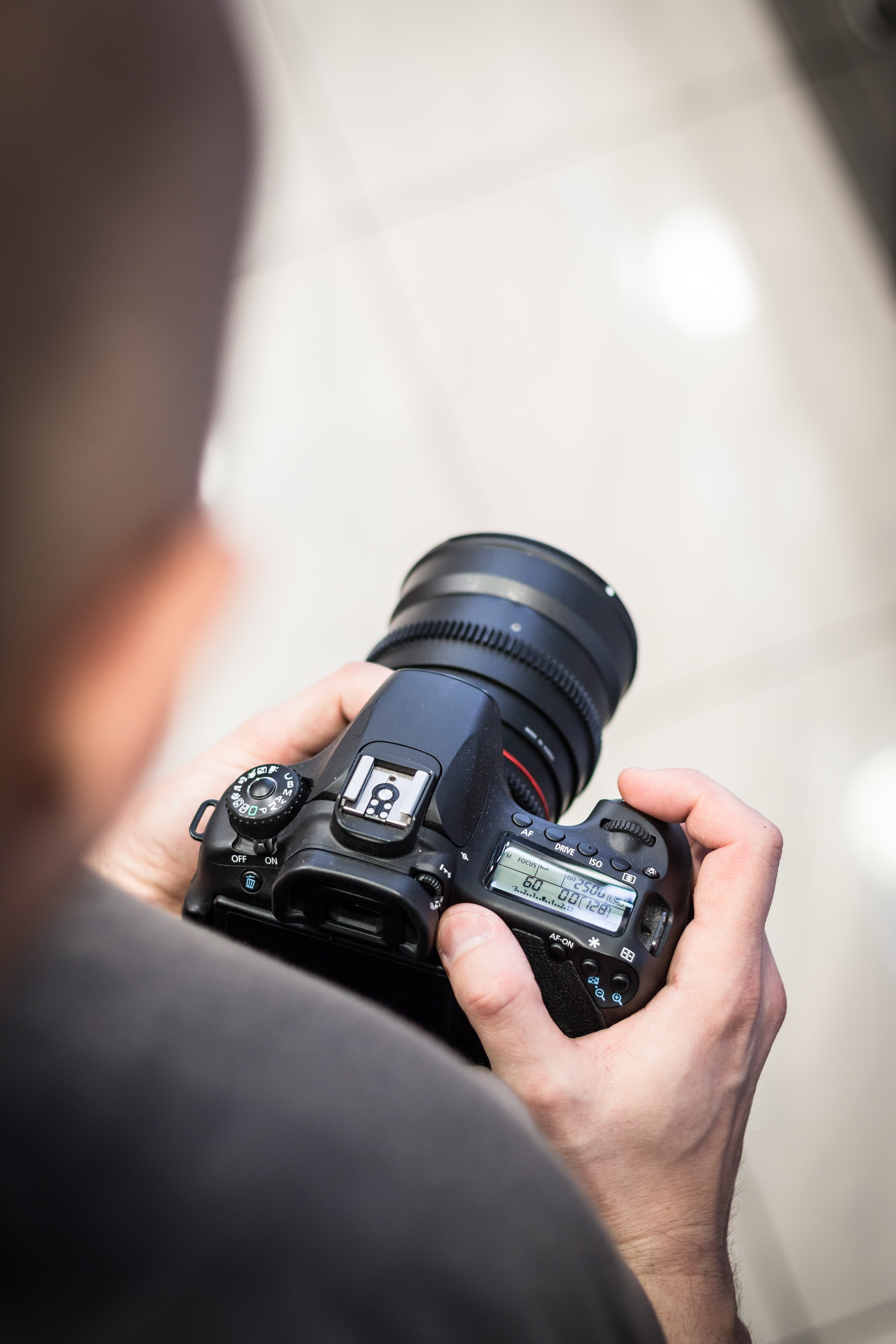 And she said she fears the airbrushing question could undo all her and her husband’s hard work at boosting their child’s confidence.

The girls have their school photo today and there is the option to AIRBRUSH the picture!

Read more: Pregnant Lucy Mecklenburgh shows off her baby bump at the Pride Of Britain Awards

Complaining to the school, Sam revealed they were told it was standard practice among all photographers they hire for official photographs.

The photographer himself is said to have defended the form. He said it was a generic document that was also offered to older children who may suffer from acne.

Sam's followers were quick to respond to her post, with new mum-of-three Myleene Klass tweeting: "WTAF?"

Others said that kids' school photos are meant to be awful and shared their airbrushing horror stories.

That is genuinely shocking ... I mean seriously. With the mental health crisis kids are facing: they don’t need this kind of message. I love the fact my kids’ school pictures are generally awful 😂. Isn’t that the whole point?

My daughter has a beautiful pale Irish complexion - so it was quite a shock to get the school photo proofs home and she appeared to have a very nice tan! #filter #primaryschoolphotos we declined to buy them - we like her with the skin tone she was born with - ridiculous

I remember my mum going mad at my brother and I one year. I had orange juice stain all round my mouth and his hair was completely stood on end. Despite this she still bought the picture, because that's what we were. Normal messy kids. I still look back on that photo and laugh.

Others, however, backed the idea of retouching.

I had severe acne in middle school. I begged my mlm to do the retouch every year and she finally gave in. That was my favorite school picture. So, no it's not needed for an 8 year old, but keep in mind, this company takes pictures of older kids too.

My son has Vitiligo this would be an awesome thing for him!