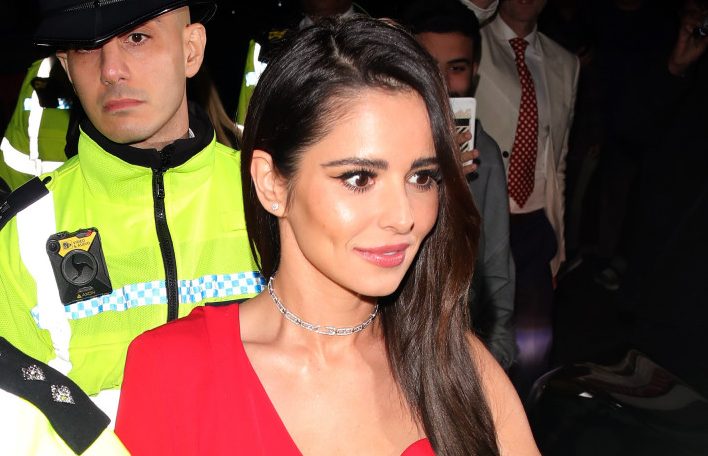 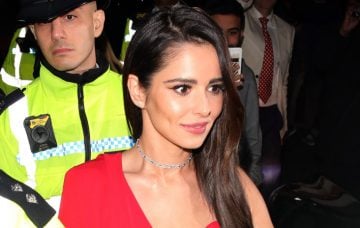 Strictly Come Dancing professional Oti Mabuse has said Cheryl should take part in the series to give viewers a chance to see “another side” of her.

Mabuse, who is appearing with the former X Factor star in the BBC’s new primetime programme The Greatest Dancer, said Cheryl takes care of people in a sisterly manner.

Her comments came after she was forced to deny rumours of tension between the pair while working on the new show.

Mabuse, 28, told The Sun: “I would love to see her try. I think if she did Strictly, people would love her and see another side that they haven’t seen yet. She would be brilliant.”

On working with the former Girls Aloud star, Mabuse said: “We’re generally getting to know each other and there’s something about her that I love.

“I feel like once she lets you in, she kind of takes care of you like a sister.”

The pair were reported to be at loggerheads on the TV show’s set, but both Mabuse and Cheryl, 35, have denied the claims.

Mabuse wrote on social media: “Imagine a world where two women work together with love, support and nothing but sisterhood…

“THERE ABSOLUTELY NO TENSION between @cherylofficial and myself.”

In The Greatest Dancer, Mabuse swaps being a dance contestant in Strictly for a dance captain role alongside Cheryl and former Glee star Matthew Morrison.

Imagine a world where two women work together with love, support and nothing but sisterhood… THERE’S ABSOLUTELY NO TENSION between @cherylofficial and myself. This beautiful woman has been nothing but caring, accepting and guiding towards me, she’s funny, smart and honest ❤️ @cherylofficial sis you’re an absolute QUEEN I love you dearly and cannot wait to work with you. If anything I feel privileged and honoured to even be picked to share the same panel as you. If you guys don’t believe me make sure you tune in 5th of January 2019 on @bbcone to catch @greatestdancer 😄😂😋 (just thought I’d put that last part in) #thegreatestdancer

But she has insisted the new show does not mean the end of her Strictly career.

“I always say, ‘Never bite the hand that feeds you,'” she said. “Strictly is the reason why I’m sitting here. I’ve left home and moved my life and said, ‘Well, Strictly is home and Strictly will always remain home.”

Former Strictly champion Alesha Dixon and Diversity dancer Jordan Banjo will host The Greatest Dancer, which begins on January 5 on BBC One.

Will you be watching The Greatest Dancer? Leave us a comment on our Facebook page @EntertainmentDailyFix and let us know what you think!