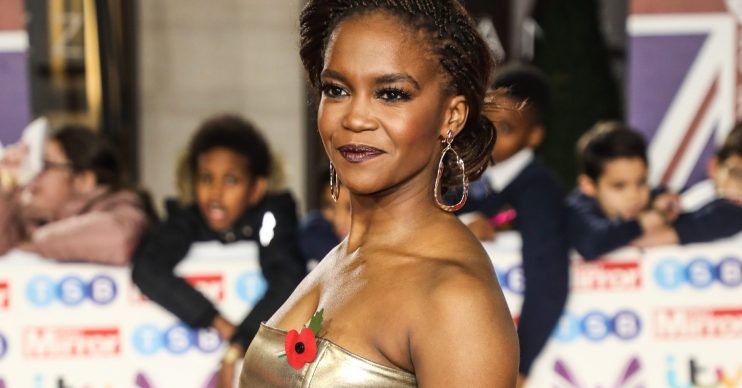 Oti first appeared as a pro on Strictly in 2015

The Russian pro, 30, has hinted that 29-year-old Oti could walk away from the hit BBC dancing show later this year, following her stint as a judge on The Greatest Dancer.

Katya said: “We’ve got respect for everybody so we try not to fish for anything. But you can see with Oti doing her thing, you know?

“You expect people to have other projects and whatever she decides, we’ll be there.”

She was a real hit with viewers on The Greatest Dancer.

So impressed were bosses with Oti’s work on The Greatest Dancer that the South African star is reportedly being eyed for more TV projects.

Speaking to the Daily Star, a source claimed: “She was a real hit with viewers on The Greatest Dancer and that has opened up a lot of new opportunities.

“She has a nice, easy way on camera, as fans saw when she guest-presented The One Show. It’s an exciting time for her.”

Elsewhere, former Strictly Come Dancing pro Kevin Clifton recently revealed he stepped away from the programme because he didn’t want to end up being the oldest dancer on the show.

“If it’s going to be similar to what I have already done I don’t see myself doing it into my forties.”

Kevin, who quit Strictly earlier this month, added: “I have got so many other interests and I thought, ‘I’ll have to leave at some point’.”