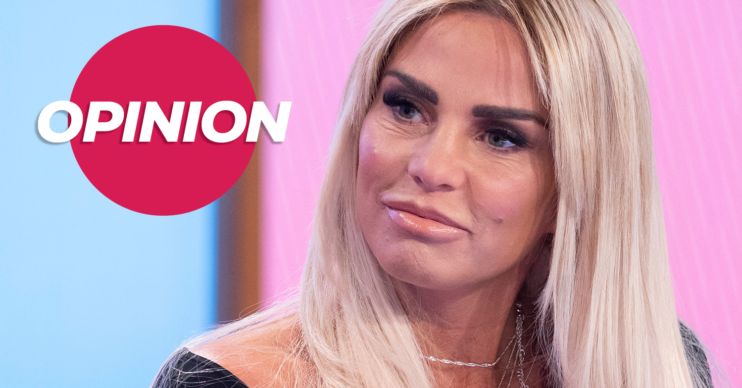 She's been through a lot over the past couple of years

There’s no doubt that Katie Price has made mistakes in the past, but isn’t it time everyone just gives her a break?

People are so quick to judge based on what they see on social media or what they read but nobody really knows what goes on behind closed doors.

Katie is a brilliant mother to her five children; that is clear to see on her reality show, My Crazy Life.

Read more: Katie Price reveals she was ‘terrified’ son Harvey was having heart attack when he became ill

I think the campaigning she’s done for her Harvey is just amazing.

The online abuse he’s received is disgusting and the work Katie has been doing to make it a criminal offence is utterly admirable.

Katie has been campaigning for Harvey’s Law, which would make all online abuse a crime.

Last week, Katie spoke to the petitions committee about her experience with online abuse.

She said on Instagram: “We need to put an end to online bullying, by driving legislation to make it a criminal offence and hold offenders accountable.

“It’s been a long road and we WILL make #HarveysLaw happen!”

She should be very proud of what she’s achieving.

Whether you’re a fan of Katie or not, you can’t deny she’s had a tough few years.

First she found out her mum Amy has a terminal lung condition, then she discovered her third husband Kieran Hayler was cheating. And then she was declared bankrupt…

That’s a hell of lot for one person to take on.

When scrolling through Katie’s social media, I often see horrible comments about almost every aspect of her life, from her parenting to her appearance.

Is it really necessary to make these remarks?

More recently, Katie has received a lot of stick over her new relationship with Carl Woods.

Katie introduced Carl on her social media pages and some of the comments have really left me shocked.

She deserves to be happy just like everybody else.

Now, Katie has made mistakes in the past and has caused controversies with her actions.

She’s had a few driving offences and found herself involved with drugs.

While I don’t condone these actions, I can’t help but feel everyone has made mistakes in their past they regret.

Plus, she went into rehab for her issues and is now focusing on the future and what she loves most – being a doting mum.

I think it’s time we give her a break and start recognising the good she’s been doing. 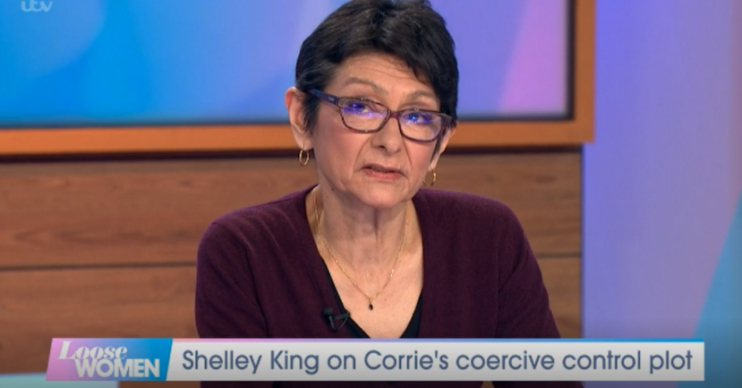