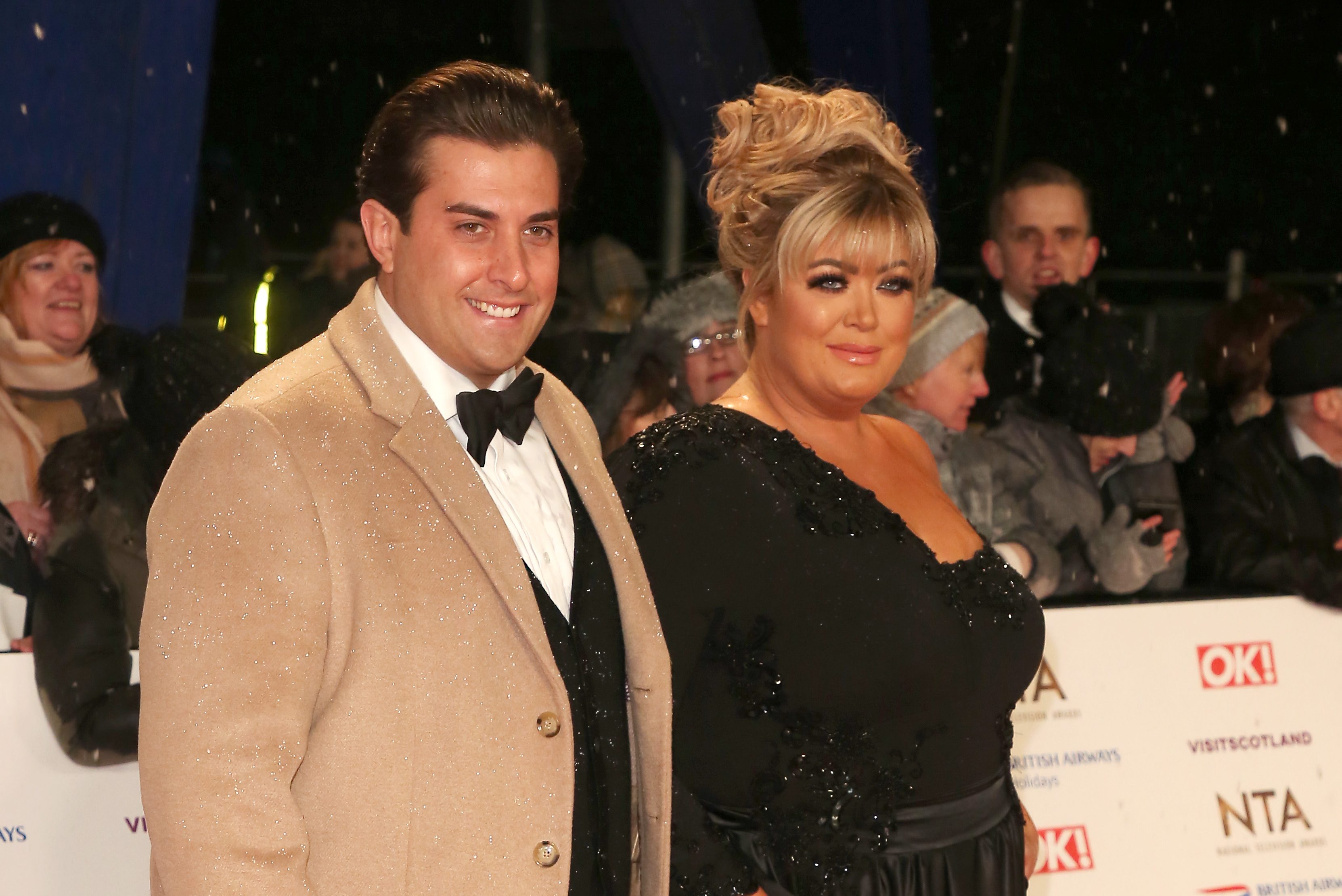 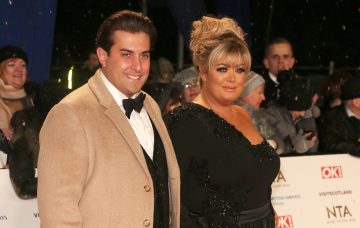 OPINION: Gemma Collins MUST NOT go back to toxic and destructive relationship with Arg

Those of us who were dusting off our hats for the eventual big showbiz bash that would have been Gemma Collins and James ‘Arg’ Argent’s wedding day look set for disappointment after their rocky romance hit the rocks this week (unless, of course this is just another one of their shameless publicity stunts – if so, please feel free to skip a few paragraphs down!).

In the belief that hearts have been ripped apart, it appears that Gemma kicked Arg out of the house they shared after a row caused by the TOWIE star rather ungentlemanly posting a clip of his beloved snoring away in bed.

The subsequent spat led to Gemma giving the troubled fella his marching orders to which he allegedly responded with a barrage of rather nasty and unkind comments about her weight, branding her a “fat joke of a woman”, “an absolute car crash”, “an embarrassment”, and a “fat horrible lump” with “more rolls than Greggs”.

What an absolute gent, eh?

Aside from the fact the curvy fella shouldn’t exactly be throwing cream cakes in glass houses, his attitude is cruel and a perfect indicator that this relationship is potentially toxic.

Sure, every couple argues but to make cruel jibes about Gemma’s weight and appearance is totally unforgivable. His words are not just mean spirited and vile, they are belittling and abusive, the kind of revolting vocabulary that sad trolls relish in.

Once the cloud of red rage passes, I’m sure Arg will be very embarrassed and incredibly repentant about what he’s said, especially when he realises what he has potentially lost!

It’s been reported that friends of Gemma reckon that Arg is jealous of his girlfriend’s success following her headline-grabbing appearance on Dancing On Ice and is livid that she has become the most talked about – and divisive – celebrities in the UK!

Arg is supposedly furious that she gets so much attention and that he’s become a bit part player in her life.  So keen is he to get some of what she has, he has apparently begged producers of Dancing On Ice to book him on the show next year.

Oh dear… Jealousy within a relationship is a very destructive emotion to harbour and has to be kept in control, but it’s looking like it’s too late.

I don’t know Arg, but he has to face facts, he will – sadly for him – never capture the hearts of the nations in the same way Gemma has. She is TV gold and has that certain je ne sais quoi. She is everything Arg could only dream of being – witty, intelligent, endlessly quotable and body confident.

His vile comments strike me as those that spew from a man not happy in his own skin who has projected his self-hatred on to his beloved Gemma, which is just not on.

Gemma is at the start of a glorious time of her career, a time when she should focus on herself and career. She doesn’t need some grumpy dead weight pulling her backwards or trying to shut her away from the world.

She needs no obstacles, no distractions. It’s her time to fly, to soar, to conquer and if that means ditching Arg, then so be it, Gem. You have everything to gain and nothing to lose.

Of course, this headline grabbing barney could just all be a ruse by the couple to keep themselves in the news. I mean, it wouldn’t be a shock as we all know very well how Gemma is the queen of self-publicity.

If that is the case, then let’s just weather the storm and try to ignore the irritation it causes!