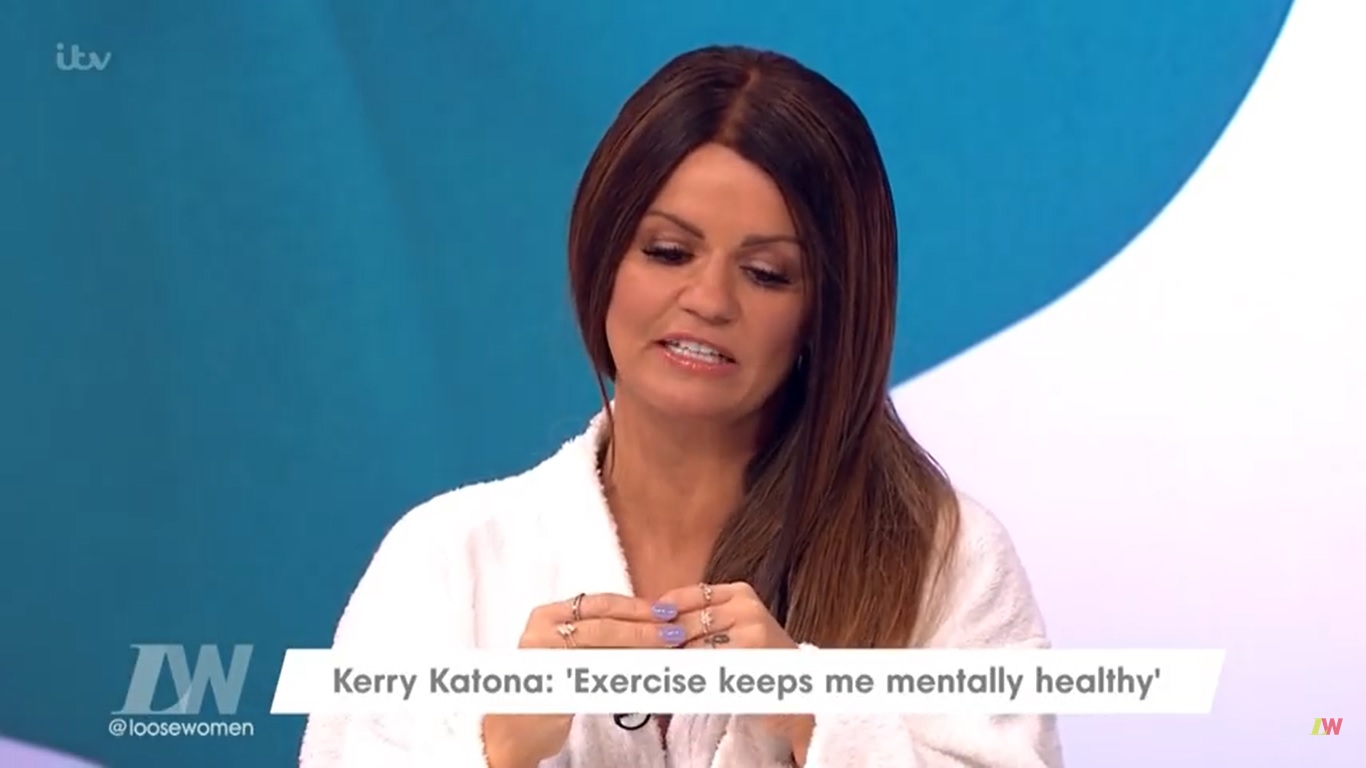 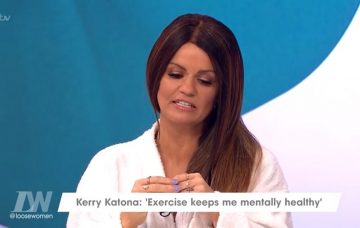 Kerry Katona opens up about her 16-year-old daughter living away from home: “I miss her every day”

She's struggling without her oldest

Mum of five Kerry Katona has confessed that she misses her 16-year-old daughter, Molly “every day”, after her recent move to Ireland.

The Loose Women panellists, Andrea McClean, Stacey Solomon, Nadia Sawalha, and Kaye Adams, asked how she was dealing with her oldest moving out.

The former Atomic Kitten explained: “In Ireland you go to school until you’re 18, so she’s doing a really sensible thing. She’s taking her time, she’s continuing in her education. I’m really proud of her for that.”

The panel pointed out that it can’t be that quiet, given she still has four children at home, including Lily-Sue, 14, Heidi, 10, Max, nine, and daughter Dylan-Jorge, three.

Kerry laughed, as she said: “I live for my kids. But there won’t be any more kids! Are you having a laugh? Have you seen me? I’m not going to ruin this body! No, I definitely don’t want no more children.”

She also wished her daughter, Lily a happy birthday, as she turned 15 on Saturday.

It came after a long chat about Kerry’s troubled relationship history. The singer has been married three times, first to ex-Westlife singer Brian, which ended after four years in 2006.

She went on to marry taxi driver Mark Croft in 2007, before re-connecting with childhood friend George Kay.

She said: “This is the best head space I’ve been in in a long, long long time.

“Being single is definitely the way forward. I’m definitely in a relationship with myself and learning to love me… I’ve never done that before. I do need to be on my own and I’m really happy on my own.”