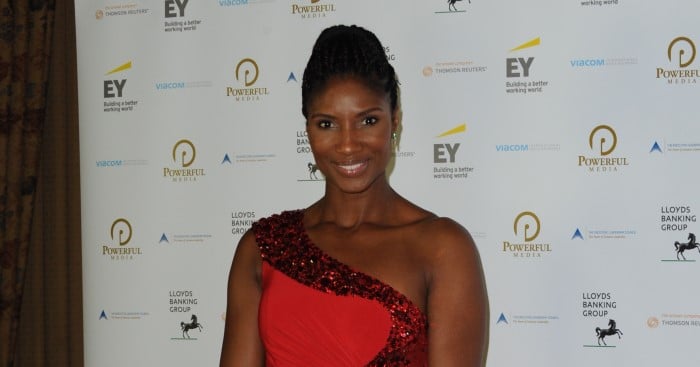 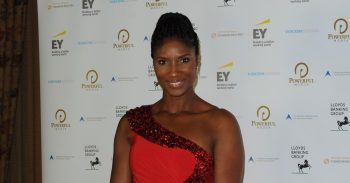 Olympian Denise Lewis “blessed” after having fourth child at 46

She's has a son

Olympic gold medallist Denise Lewis has described how her family feels “blessed” following the birth of her fourth child at age 46.

The retired athlete had son Troy, her third with husband Steve O’Connor, in December.

Denise told Hello! Magazine that they have had a “magical time” since the new arrival.

She explained: “At the age of 46, I’m a mum of four. When I look at my family I just go ‘Wow!’ It feels like starting out all over again.

“My energy levels are as high as ever and I’ve got even more to give. I’m certainly more patient and relaxed than when I was a younger mum.

“I didn’t think I could love so much again. He’s just adorable and I’m totally immersed in everything he does. It’s a magical time for us; we’re blissfully happy and feel blessed to have him.”

Denise won gold at the Sydney Olympics in 2000, and it seems her training as a professional athlete came in handy when the pregnancy ran into complications.

Troy’s arm was wrapped around the umbilical cord, causing it to be squeezed with each contraction.

Denise said she initially asked to have him by C-section, but when the doctors told her no as the baby was ready to be born, she called on the focus learned during her track and field career to bring him into the world naturally.

She explained how Troy, who weighed 6lbs 9oz, has changed their lives “completely”, and that as her last baby, she wants to “savour every second” spent with him.

Denise has three other children – Lauryn, 16, Ryan, 13 and Kane, 10. She said all three were dying to meet their new little brother, and they even helped choose his name.

Denise announced the pregnancy to her Twitter followers last July by showing off her baby bump in a bikini pic.

Back in 2004, Denise was among the celeb lineup on Strictly Come Dancing and even reached the final – although she was eventually beaten by former EastEnders actress Jill Halfpenny. 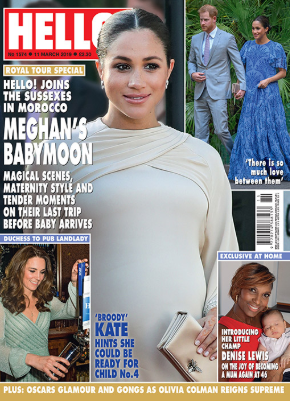 Read the full interview in Hello! magazine, out today