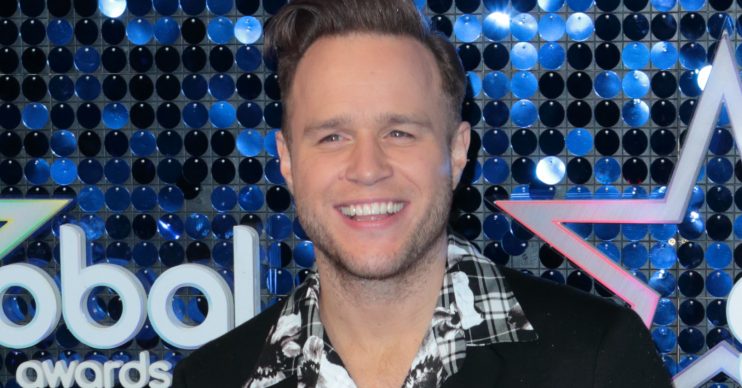 Singer Olly Murs is reportedly dating a high-flier from the finance industry who moonlights as a bodybuilder.

The Voice coach, 35, is said have plans for a romantic holiday in the pipeline as he gets close to Amelia Tank, after flirting with the fitness enthusiast on Instagram over the last few months.

A source quoted by The Sun on Sunday newspaper claimed: “Amelia’s Instagram feed caught his eye and they started swapping flirty messages. They met up at an Essex gym in July and the chemistry was instant.

“Olly thought Amelia was gorgeous, and she was very impressed by him too. They agreed to a date and since then the romance has been going well.”

Speaking further, the insider said that Olly and Amelia were initially hoping to keep their romance quiet, but as more people continue to find out, they have become “more relaxed about people knowing”.

The pair reportedly went for a quiet date at a pub, where they were seen getting cosy together.

Now, Olly is believed to have invited Amelia to The Voice auditions taking place next month ahead of a holiday together, with the source telling The Sun: “Olly has told Amelia he’d like her to come along to support him. At the end of the month they are planning a sunshine break. It is early stages but he seems really smitten.”

Olly is said to have upped his workout regime in recent months, after having surgery in the summer.

In June, the Dance With Me Tonight hitmaker reassured has devoted fans after undergoing a “serious” operation on his knee.

Sharing a snap of himself in a hospital bed on his Instagram, Olly also took the opportunity to reveal he is taking a breaking from social media.

He captioned the photo, which saw him smiling and giving the camera a thumbs up: “Hey guys!! Quick update from me! I’m putting on a brave face for the gram but this week I’ve been recovering from serious knee surgery, something I’ve needed for some time.

Read more: Tom Jones ‘doesn’t know’ if Jennifer Hudson will be back on The Voice

“I’m not quite sure how I’m going to cope sitting still like this for the next few months its going to kill me but it’s what’s needed.

“I’m also going to use this time as an opportunity to take myself off social media for a while – focus on my recovery and spend some time on myself, with friends and family.”

Olly, who was reportedly dating Love Island’s Zara McDermott earlier this year, added: “‪Thanks for a super 2019! With the Voice Win and my Sell Out Arena Tour! Unreal moments! Loved it.. now it’s time for a rest. Enjoy the rest of your year you cheeky lot, don’t miss me too much I’ll see you all soon.”

Leave us a comment on our Facebook page @EnertainmentDailyFix and let us know what you think of this story.