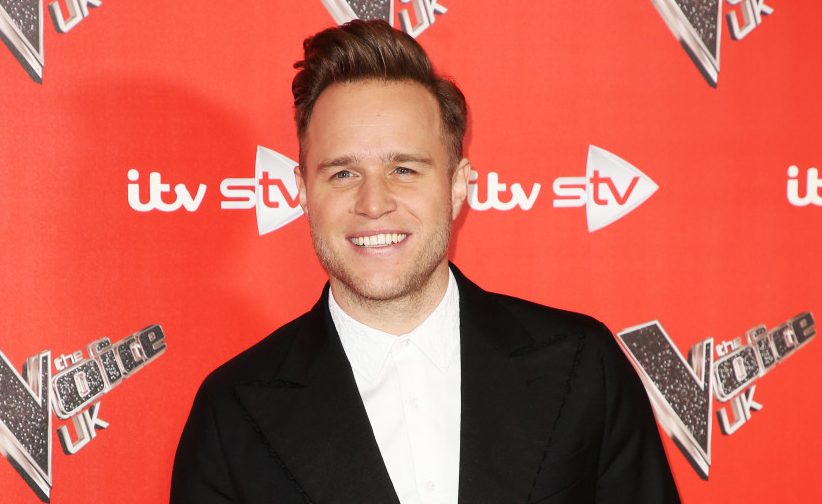 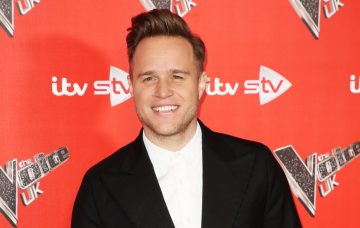 Olly Murs opens up about estrangement from twin brother

Claims they will see each other again

X Factor star Olly Murs has spoken about his estrangement from his twin brother – and his efforts to reconnect with him.

The brothers haven’t spoken in almost ten years, after falling out while Olly was a contestant on The X Factor in 2009.

Read more: Robbie and Ayda “at war” behind the scenes on The X Factor

Olly chose to attend a rehearsal for the reality competition instead of going to his brother’s wedding, and in the fallout from the incident, Ben cut contact with the family.

Now Olly is attempting to rebuild his relationship with Ben – but claims he’s had no luck so far.

In an interview with The Mirror, he said that he’s been trying to get in touch with his brother.

“I did text him this year and wished him a happy birthday,” he said.

“I felt it was the right time to reach out and try to ignite some kind of conversation. But it was the wrong phone number.”

Olly went on to say that the estrangement was particularly upsetting because it involved the whole family, and not just him.

“It’s difficult, it’s sad and it always has been a touchy subject for me because it’s not just me and him, there are a lot of other people involved, i.e. my mum,” he said.

“That is why it’s a tricky situation because he didn’t just make a decision based on me, it was my whole family he didn’t want to see any more.”

He claimed that he was optimistic about the future though, saying that he and Ben would see each other eventually.

Last year Ben – who took his wife’s surname, Hart – spoke about the incident in an interview with the Daily Mail, saying that his parents’ response to Olly’s fame helped drive a wedge between them.

He claimed that he felt betrayed by interviews given by his mother in the years since the estrangement – in which she told deeply personal stories about his childhood, and even claimed he had caused her ill-health.

“I was very close to my parents, but fame and greed changed everything,” he said. “My parents wanted this bright, shiny Olly with the money who can give them the VIP lifestyle.”

He claimed that his parents had made an ultimatum about his 2009 wedding – trying to capitalise on Olly’s newfound fame.

“Olly was on X Factor at the time and my mum told me that she and my dad wouldn’t come on the day unless I made Olly the best man, so that my X Factor star brother could turn up and give a speech for ten minutes. No way,” he said.

Ben also claimed that he had made repeated efforts to get in touch with his popstar brother, but that he had been rebuffed.

“He doesn’t want to meet my son, which hurts more than anything,” he said. How sad for everyone concerned.

Do you think Olly and Ben will be able to reunite? Leave us a comment on our Facebook page @EntertainmentDailyFix and let us know what you think!