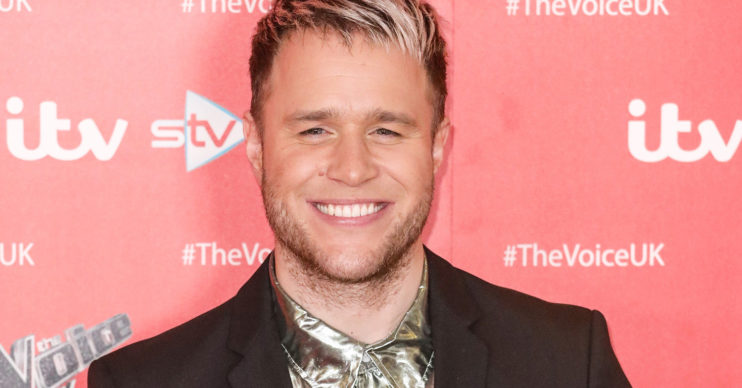 A metal implant in his leg became infected

Singer Olly Murs has revealed he was rushed back into hospital after a metal plate in his leg got infected.

He’s revealed that worried doctors thought it was sepsis.

The singer had a knee operation on his left leg but developed a “nasty infection” when he was three months into recovery.

Read more: Olly Murs apologises to girlfriend after throwing her into swimming pool

What has Olly said?

“When I had the operation my left leg had to be straightened and they put a plate in,” Olly said, speaking on Instagram Live.

“After three months the plate got infected so then I had to get rushed back into hospital, they thought it was sepsis.

“They had to open me up again in case the infection spread. So it got nasty.”

In June, Olly posted a picture of himself in hospital, saying he was taking a break while his leg healed.

“I’ve been recovering from serious knee surgery, something I’ve needed for sometime,” he explained at the time.

“I’m not quite sure how I’m going to cope sitting still like this for the next few months.

I had to get rushed back into hospital, they thought it was sepsis.

“I’m also going to use this time as an opportunity to take myself off social media for a while.

“Focus on my recovery and spend some time on myself, with friends and family.”

Despite claiming he was going to focus on getting better, Olly was back at work just three months later on The Voice.

Olly went back to work

“I was back at The Voice three or four months after it. I don’t know how I got to The Voice,” he admitted during his live video.

“It was so important for me to get my leg done because there wouldn’t be shows.

“Obviously with this knee I’m not being able to perform on stage to my best ability for my fans. I needed to give it a year. I need to do rehab.”

Olly is currently in isolation with his bodybuilder model girlfriend Amelia Tank.

The pair spending their time pranking each other and making TikTok videos.

A favourite prank of Olly’s appears to be waking Amelia up by a variety of methods.

These include farting in her face and blowing a horn in her ear, before dancing around the bedroom to entertain fans.