Olly Murs shocked fans by throwing girlfriend Amelia Tank into a swimming pool by her hair in a video posted on Instagram.

The couple were filming a Tik Tok video when Olly appeared to decide to drop his girlfriend face-first into the water.

However, he was actually supposed to pull her back up.

With a cheeky look at the camera, Olly runs away while Amelia can he heard letting out a scream as she hits the water.

What did fellow celebrities say?

Shocked Michelle Keegan commented on the post with: "Oh my God! I would have killed you!"

Another follower told Olly: "There's only two possible ways you come out of lockdown - dead or single!"

Amelia herself commented: "Remind me not to ask you to do a Tik Tok challenge ever again."

He later apologised, writing: "Oops sorry babe you asked me to do the challenge."

Olly and model bodybuilder Amelia are living together during lockdown but Olly has already admitted that he's struggling with boredom.

Olly posted another Tik Tok challenge of him farting in Amelia's face as she quietly minded her own business reading her phone.

The unimpressed model yelled, "Are you joking? For [expletive] sake!" before jumping up and chasing after The Voice UK judge.

But Olly did hashtag 'not dumped yet' so we think she finally saw the funny side.

In another video, Olly showed off some energetic moves dancing around the bedroom in his pants.

Amelia groans in the background as he wakes her up early with the eye-popping routine.

Olly first revealed his relationship with Amelia in January telling The Sun: "This is new for me."

He added: "I had a girlfriend four years ago, but this feels completely different, it feels fresh and feels new.

"They always say when you're always looking for something and then it comes along, this is what it's supposed to feel like." 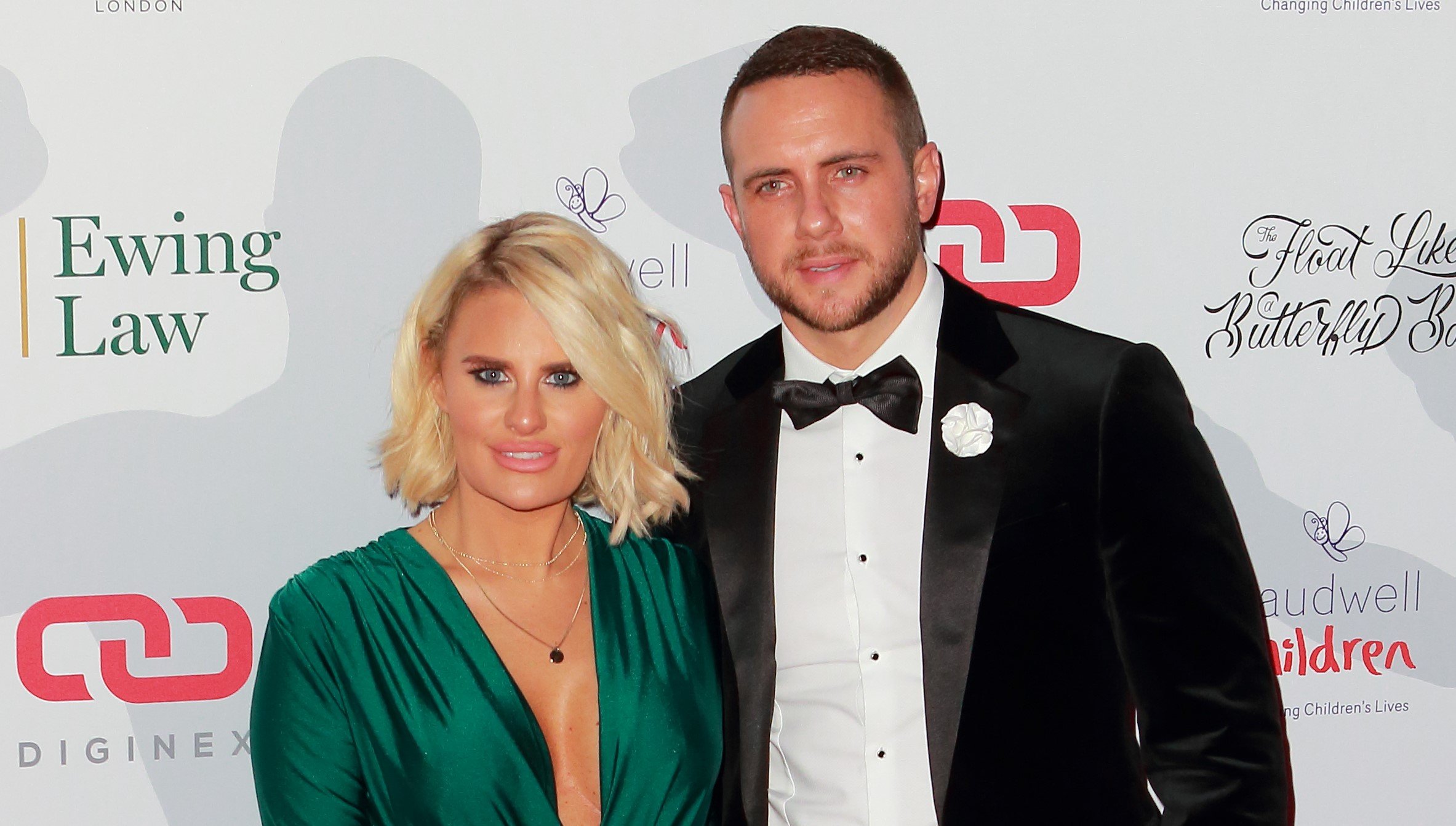