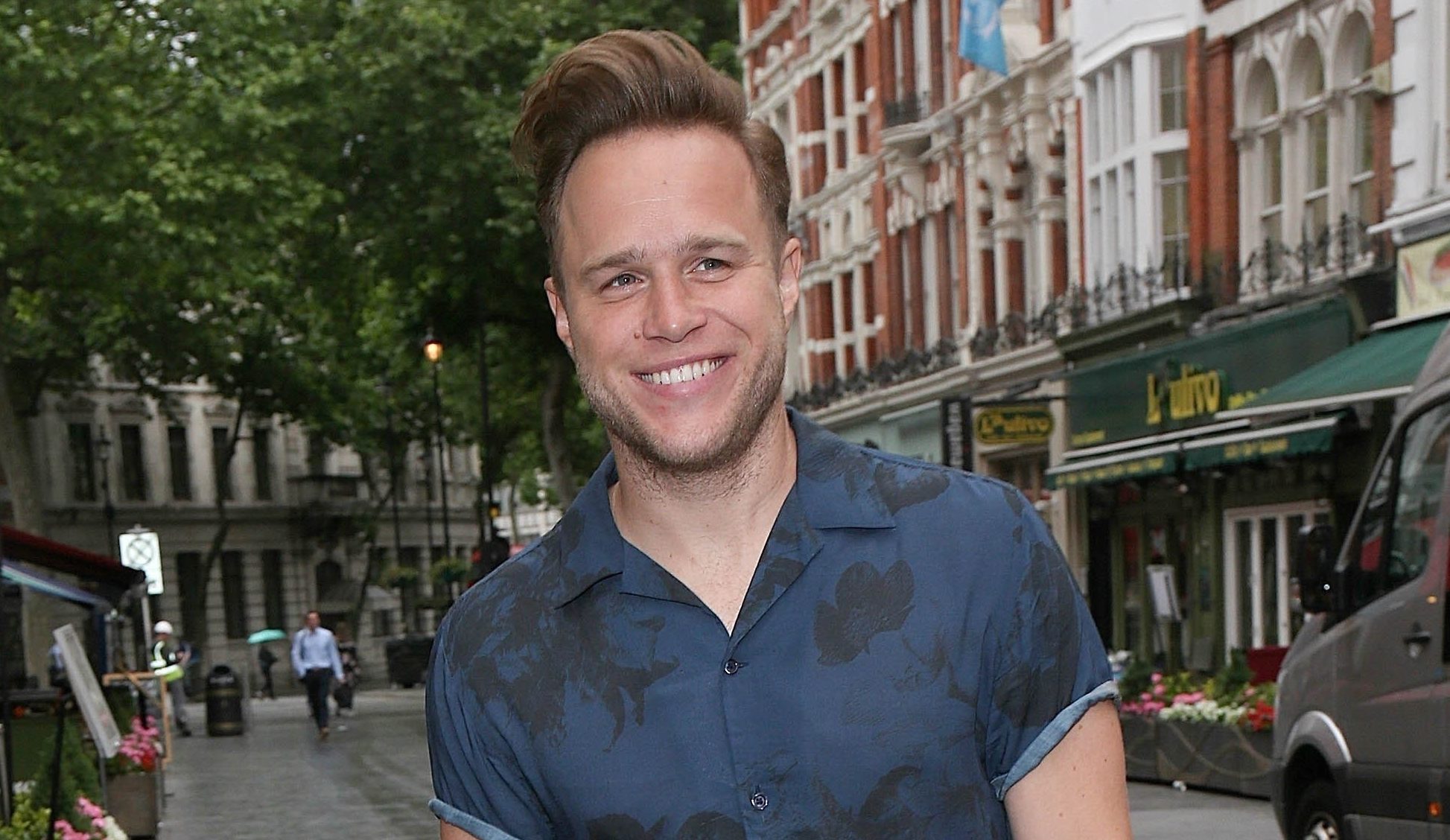 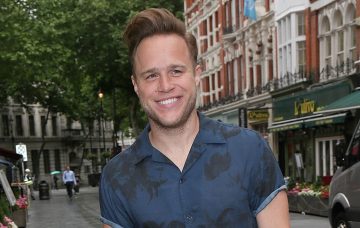 The star has sent fans into a frenzy!

Olly Murs sharing a bath with Mark Wright isn’t quite what we expect to crop up on our Instagram feeds every day, but we are not complaining!

Cheeky Olly, 34, shared an Instagram snap of him and his Essex pal Mark joking around in a changing room ice bath, captioning the hilarious pic: “My favourite part of the week. @Wrighty’s NOT so favourite.”

He followed it with the hashtags #IceBath #SmallNuts, although it’s unclear who the latter is referring to!

But Mark’s wife Michelle Keegan needn’t have anything to worry about, as the naughty twosome have teamed up Soccer Aid, participating in a celebrity football match to help raise money for UNICEF this weekend.

Olly described being part of the England charity team a ‘dream come true’.

Come to think of it, they didn’t actually need to share an ice bath to promote the charity football match…

“If you need some help pulling the plug and some heated towels, I’m free to help,” joked one fan.

Others called the photo ‘a dream come true’.

Followers were also quick to praise the ‘bromance’ between Olly and Mark, nicknaming them ‘the terrible twosome’.

One fan added: “You guys always seem to have the best time together. It’s a real heartfelt bromance.”

This isn’t the first time this week that Olly has put his fans into a frenzy.

On Wednesday he posted a picture of himself standing beside Mark and The Body Coach, Joe Wicks, with the caption; “New boyband alert,” followed by a flame emoji.

His admirers may be in luck, as Olly appeared to confirm he was still single in another post in which he ticks an ‘at the gym’ box and blocks out the ‘taken’ box.

We live in hope!

The cheeky photographs aside, Olly and Mark, alongside team mates Paddy McGuiness, John Bishop  and Robbie Williams, have been working incredibly hard to fundraise in the lead up to the match at Manchester’s Old Trafford on Sunday.

The friends also attended a reception hosted by Theresa May for team players, ambassadors and volunteers of Soccer Aid for Unicef.

All of the profits raised from the public for Soccer Aid for Unicef will go towards the charity reaching vulnerable children in the UK and around the world.

Are Olly and Mark your dream ‘bath tub’ guests? Leave us a comment on our Facebook page @EntertainmentDailyFix and let us know what you think!