Iconic singer Olivia Newton-John has revealed her heartbreak after her brother, Hugh, passed away.

The Grease star, 70, took to Instagram to express her devastation.

So sorry to hear about your loss. Sending love and prayers your way.

My dear, sweet, gentle, clever, brother Hugh passed away May 7, 2019, in Melbourne, Australia after many years of decline. I love him so and will miss him terribly. Love & light, Olivia Vale - Dr. Hugh Newton-John Sadly, Hugh Newton-John died recently after a long battle with debility and decline. Hugh was a well-respected infectious diseases clinician at Fairfield Infectious Diseases Hospital in Melbourne during the 1970s and 80s where his lively personality, sharp intellect and amazing ability to reassess complex infectious diseases was highly regarded. Hugh was an innovator, an astute clinician and a wonderful teacher and mentor to generations of medical students, residents and ID trainees. Hugh was also a talented musician and artist who shared his gifts with many friends, colleagues and associates throughout his entire life. As a clinician-investigator Hugh led many key research projects, particularly among patients requiring care in the hospital's intensive care unit. These included the optimal means of managing tetanus, helping identify the link between recent Campylobacter gastroenteritis and the subsequent development of Guillain-Barre syndrome and improving the ventilation methods for polio patients who required long-term ventilation, as well as developing new approaches to preventing airway obstruction among patients with chronic upper airway weakness. He was a keen photographer and enjoyed recording patient stories about their illnesses and how they managed. Many of the classic clinical infectious diseases photos and audio recordings that now form part of the massive Fairfield Collection, owe their origins and meticulous cataloguing to Hugh's efforts - many have now been included in the key Australian ID textbook "Infectious Diseases: a clinical approach; third edition" (Eds: Yung, Spelman, Street, et al.). Recent years have not been kind to Hugh, but although he is now at peace, his memory and legacy will live on among those who worked and trained with him and the many patients who benefited from his fabulous care. Submitted by Lindsay Grayson, Anne Mijch, Jenny Hoy and Suzanne Crowe

In an emotional message, Olivia posted a collage of pictures of Hugh Newton-John from throughout his life.

She said in the caption, "My dear, sweet, gentle, clever, brother Hugh passed away May 7, 2019, in Melbourne Australia after many years of decline."

"I love him so and will miss him terribly. Love & light, Olivia."

The post went onto say that Hugh, a doctor, had passed away after "a long battle with debility and decline."

Many of her 182,000 followers were quick to share stories about Hugh and to send heartfelt messages of condolence.

The tributes were led by her friend, Donny Osmond, who said: "So sorry to hear about your loss. Sending love and prayers your way."

"Dear Olivia, sorry to hear the news about Hugh," another fan said. "Your brother saved my brother's life at Fairfield whe he was four and our family will always be thankful to him. Sending hugs, RIP Dr Newton John."

One more posted, "I'm so sorry to hear of your loss. My sincerest condolences to you and your family at this difficult time." 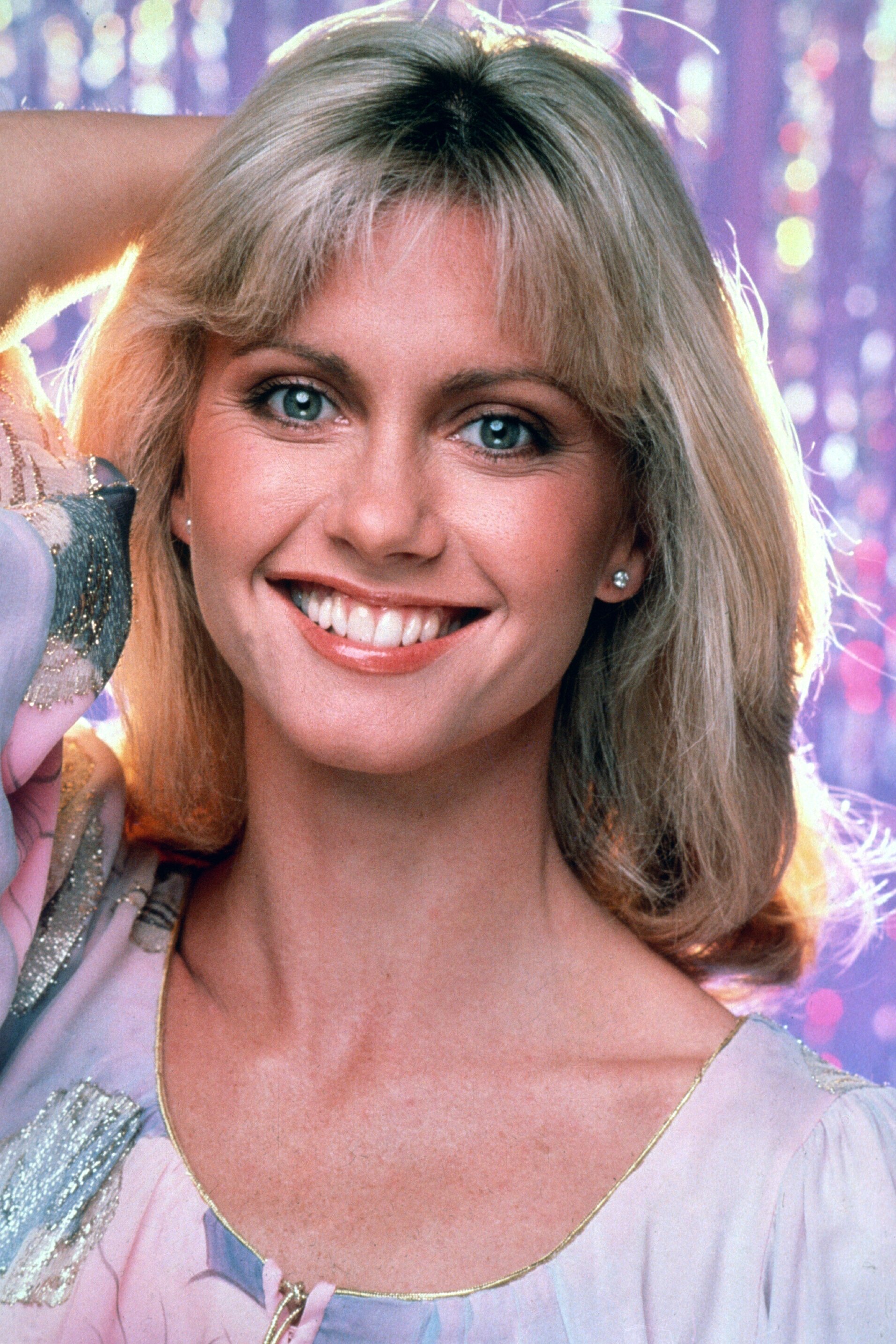 Born in Cambridge, England, Olivia and her family moved to Australia when she was six.

She scored her first hit in 1970 and, in 1978, hit global fame when she starred in iconic musical, Grease, with John Travolta.

In the 1992 she was diagnosed with breast cancer, and revealed in 2017 that it had returned.

Earlier this year, she released a statement after reports suggested she only had weeks to live.