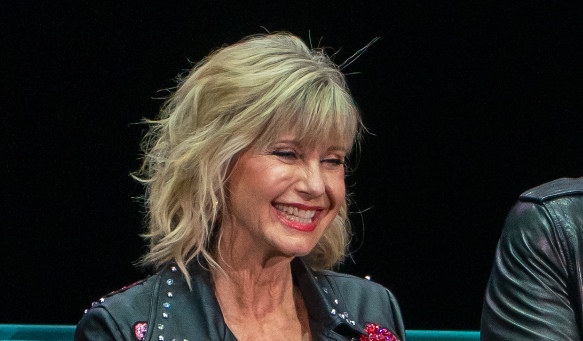 Olivia Newton John ‘grateful beyond words’ to be made a dame

She was names in the New Year Honours list

Olivia Newton-John has been made a dame in the New Year Honours list.

The 71-year-old singer – who was born in Cambridge, England – has been handed the coveted honour in recognition of her services to music, cancer research and charity, having survived breast cancer and set up a cancer centre near Melbourne in Australia.

Olivia – who achieved global fame in the 1978 film Grease – said: “I am extremely excited, honoured and grateful beyond words to be included with such an esteemed group of women who have received this distinguished award before me.”

Meanwhile, Oscar-winning film directors Sam Mendes – who helmed Skyfall in 2012 – and Steve McQueen – who directed 12 Years a Slave – have been awarded knighthoods.

I am extremely excited, honoured and grateful beyond words.

The chart-topping icon – who was awarded a knighthood in 1998 – has joined the elite companions of honour, which is restricted to just 65 members.

Elton has been awarded the accolade in recognition of his services to music and charity.

Another music star who has been recognised in the latest honours list is Queen drummer Roger Taylor, who has been made an OBE, which stands for Officer of the Order of the British Empire.

What’s more, Gary Lightbody – the frontman of Snow Patrol – is set to be made an OBE for services to music and charity in Northern Ireland.

In the TV industry, Gok Wan – who previously presented How to Look Good Naked – has been appointed an MBE for services to fashion and social awareness, whilst food writer Nigel Slater has become an OBE.

Nadiya Hussain – who won The Great British Bake Off’ in 2015 – and Ainsley Harriott have both been made MBEs.

And fellow TV presenter June Sarpong has become an OBE for services to broadcasting. 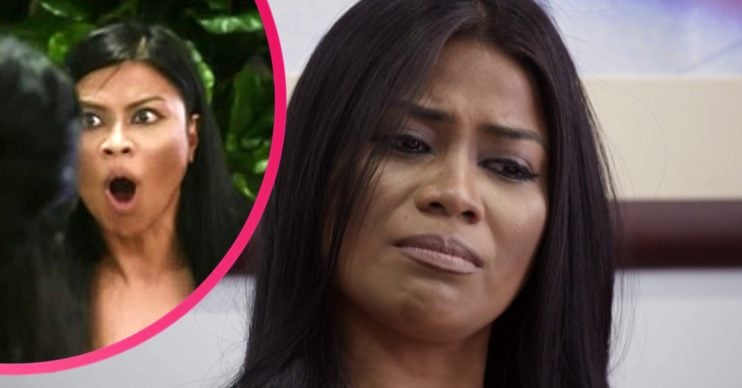