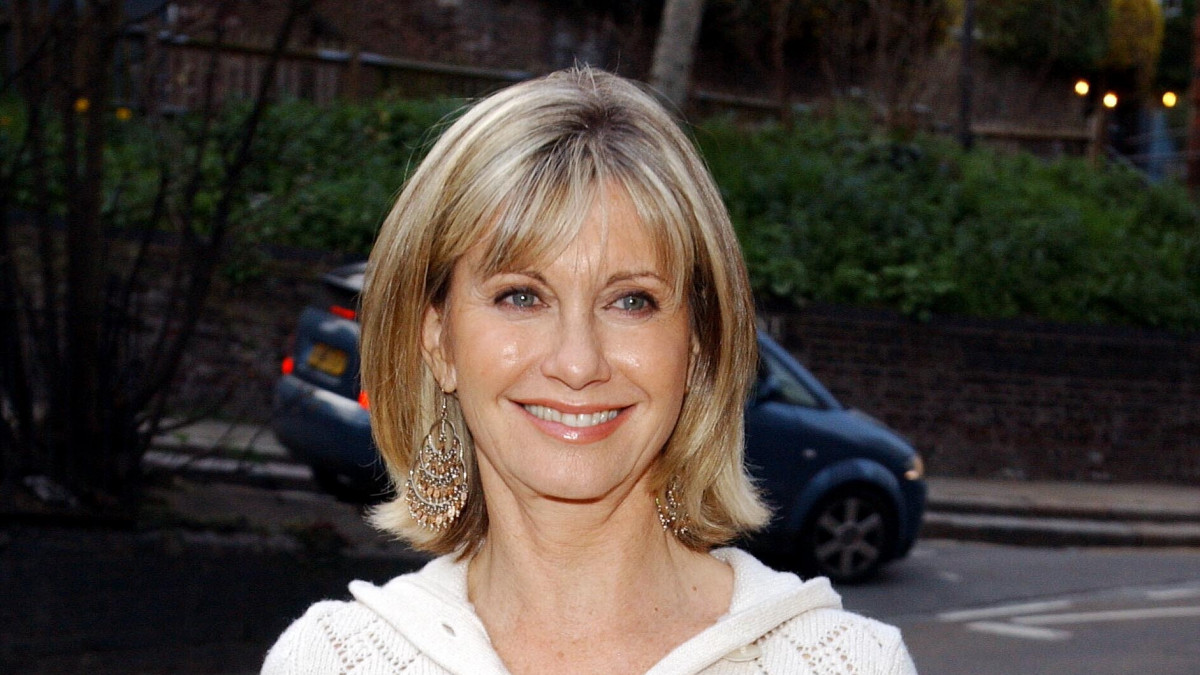 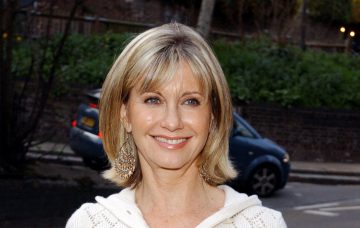 Olivia Newton-John addresses reports she has weeks to live

Actress was diagnosed with cancer for a third time in September

Olivia Newton-John has dismissed speculation over her health and told fans “rumours of my death have been greatly exaggerated”.

The Australian actress and singer, best-known for starring alongside John Travolta in 1978 film Grease, revealed in September she had been diagnosed with cancer for the third time in three decades.

Last month reports emerged in the US speculating about Newton-John’s health, but the star, 70, has now moved to assure fans she is “doing great”.

In a video released on Twitter, she said: “Happy New Year everyone, this is Olivia Newton-John and I just want to say that the rumours of my death have been greatly exaggerated, to quote a very famous quote.

“And I am doing great and want to wish all of you the happiest, healthiest 2019 as possible and thank you all for your wonderful love and support for me and for my Olivia Newton-John cancer wellness centre in Melbourne, Australia.

“Thank you so much, Happy New Year.”

In September 2018, Newton-John revealed she had been diagnosed with cancer for the third time in three decades, telling Australian news programme Sunday Night that doctors found a tumour in her lower back in 2017.

The singer said she was treating the illness “naturally” and was using cannabis oil made from marijuana her husband grows in California to alleviate the pain.

She also under went radiation treatment and cut sugar from her diet in a bid to overcome the cancer. Newton-John said: “I believe I will win over it.”

Newton-John also said she hoped Australia would legalise medical marijuana. She was first diagnosed with breast cancer in 1992, under going a partial mastectomy and reconstruction.

She was diagnosed with breast cancer again in 2013. Newton-John was born in Cambridge, England, before moving to Australia when she was five.

She was immortalised in the role of high school student Sandy Olsson in Grease.