Olivia Colman said she was "totally thrilled" and "humbled" to be made a CBE for services to drama.

The Oscar-winner first found fame as Sophie, the girlfriend of David Mitchell’s neurotic Mark, in the British comedy Peep Show.

She said in a statement to the Press Association: "I’m totally thrilled, delighted and humbled to be in the company of these incredible people, most of whom have been nowhere near as visible as I have, but should be – and hopefully now will be. It’s such an honour."

She has been made a CBE for services to drama in the Queen’s birthday honours. 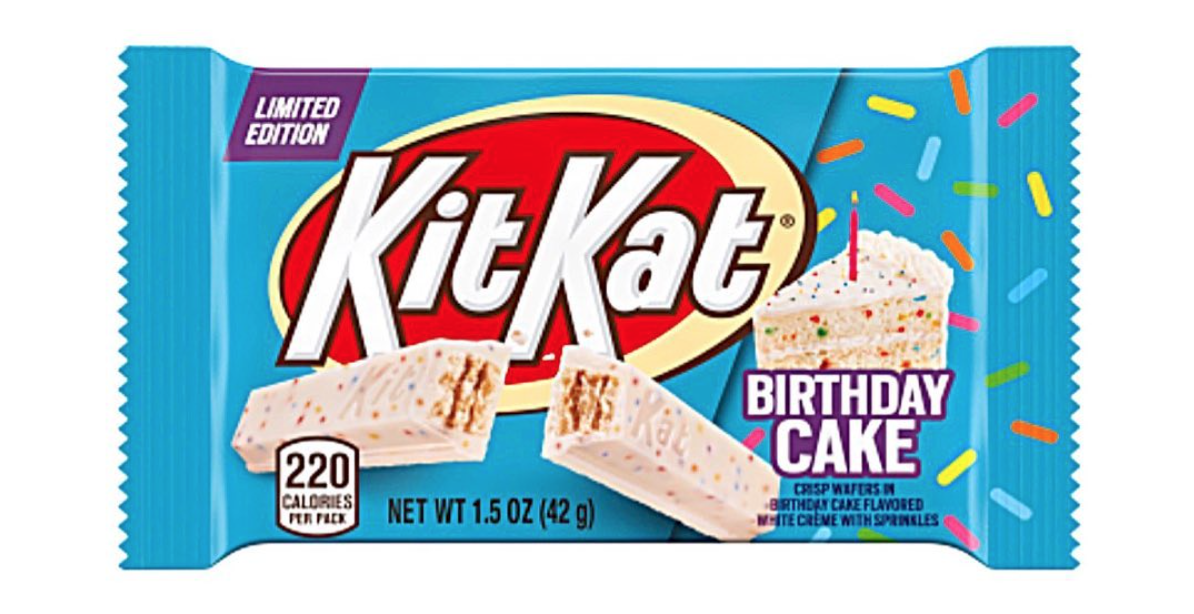