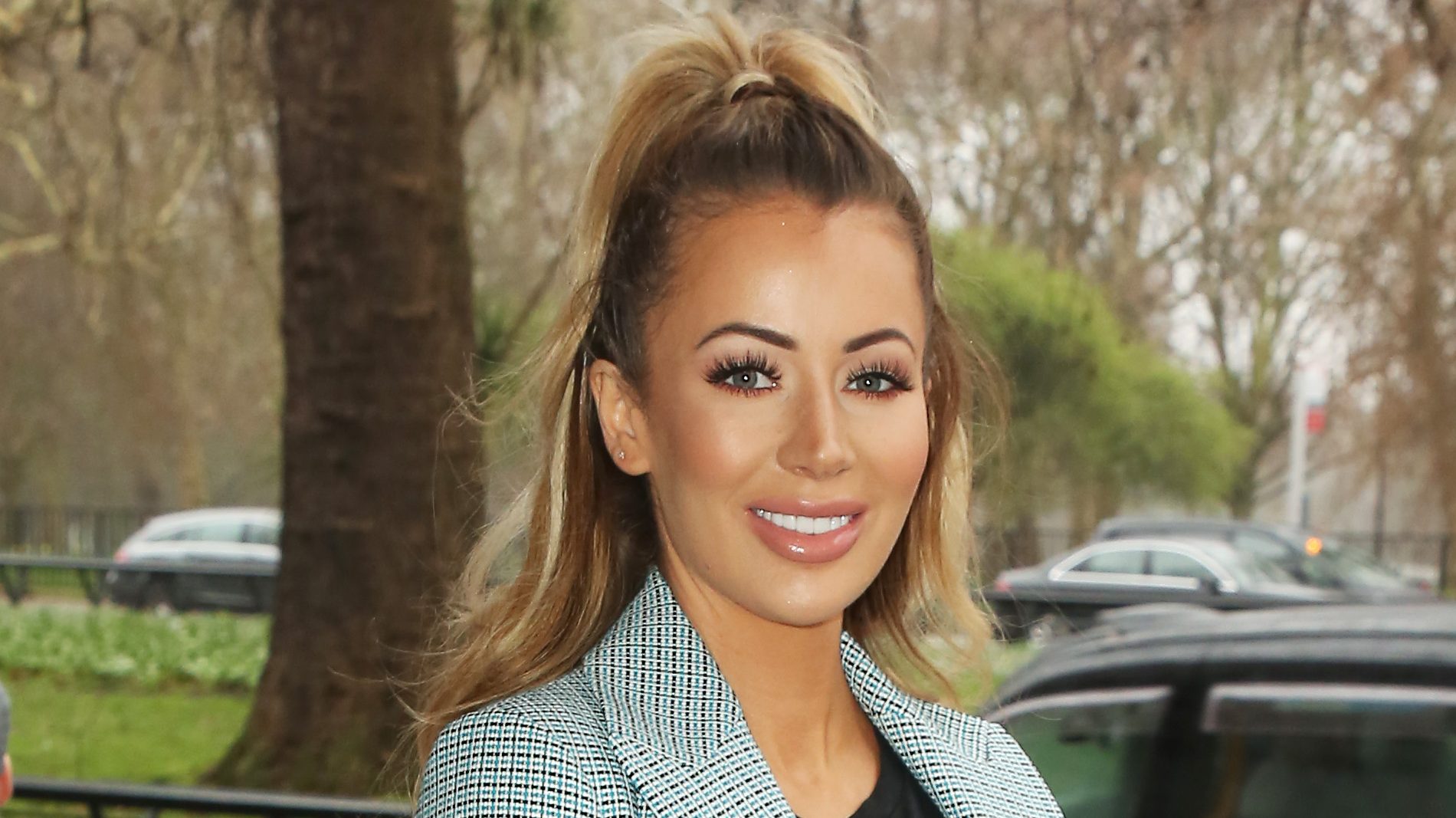 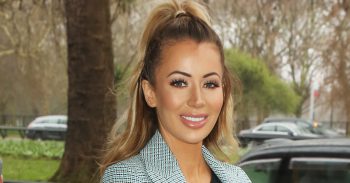 A heart emoji confirms it

Olivia Attwood has confirmed she is back with footballer Bradley Dack in a sweet snap on social media.

The Love Island star, 27, shared a pic of herself cuddling up to the Blackburn Rovers player, 25, for her 1.6 million followers on Instagram.

She simply captioned the snap with a blue heart and her fellow stars rushed to the comments, with Charlotte Crosby from Geordie Shore writing, “CUTEEEEEEEEEEEEEW” and Rosie Williams, from Love Island 2018, commenting, “You two” alongside a heart-eyes emoji.

Olivia‘s fans also bombarded the comments section, apparently made up that she’s back with her man following their split earlier this month.

One said: “Actually my fave couple on Insta!”

Another responded: “Massive Blackburn fan. You two are just too cute.”

A third wrote: “He’s the one who should be holding on that tight babe.”

The post follows rumours the pair were back together, after they appeared to break up for good several weeks ago.

Shortly after their last split, a source claiming to be close to the stars told The Sun their breakup followed a “huge row”, although neither “wanted their relationship to end” and they quickly got back together – only to break up again.

They told the paper: “[Liv and Brad] broke up in the midst of a huge row but neither of them wanted their relationship to end for good.

“A few days have gone by and they’ve managed to resolve their issues – they’re still living together and everything has gone back to normal.”

Olivia was so loved up to Brad that she moved to Manchester to be with him. But their romance hit the rocks and the Love Island star posted on her Instagram stories to confirm they were no longer together.

She told her fans: “Just to put any speculation to bed. Brad and I are no longer in a relationship.”

Before she hooked up with Bradley, Olivia was going out with fellow Love Island star Chris Hughes, who was on the show in 2017.

But she claims he dumped her over the phone after she sent “distasteful” tweets to an ex, revealing on an episode of ITV’s Loose Women that she felt he’d “abandoned” her.

She said on the programme: “The rumours are unfortunately true. We have split this time. Over the weekend, Chris made the decision he wanted to leave the relationship.”