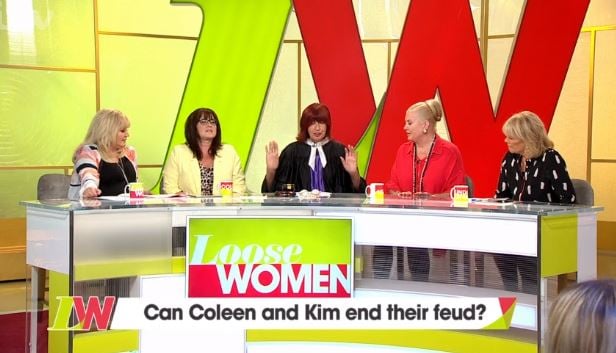 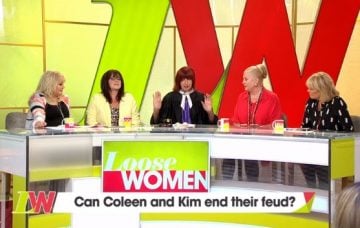 Earlier this week it was revealed the broadcasting watchdog had received 3,297 complaints.

Ofcom will assess the complaints before deciding whether or not to investigate.

How Clean is Your House? star Kim appeared on the show to bury the hatchet with Coleen Nolan after the pair fell out on last year’s Celebrity Big Brother.

But the interview resulted in Kim storming off the show’s set in tears after she and Coleen became embroiled in a bitter and furious row.

Kim claimed she only appeared on the daytime show to patch things up with Coleen and was left “incredibly sad” after storming off set in tears.

However, both Coleen and Loose Women spoke out after the incident and had a different view on what happened.

Meanwhile, Coleen told the Mirror following their clash: “I wish Kim well. I hate to see anyone unhappy. But I want to forget we ever met again. I will never appear on a show with her again.

“It is better we keep to our own paths.”