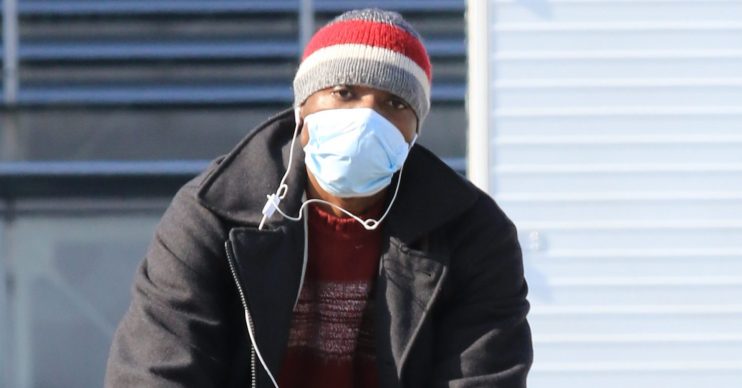 The number of coronavirus cases in the UK has nearly doubled in 24 hours amid warnings Britain will see “some deaths” from the deadly bug.

The UK saw the single biggest leap in the number of cases identified today (March 4 2020) as the figure rose by 34.

As of Wednesday afternoon, 85 people here have been infected with the flu-like virus, which started out in the Chinese city of Wuhan before spreading to dozens of countries around the world.

Read more: Sophie, Countess of Wessex tested for coronavirus as she arrives in South Sudan for official tour

Of the new cases, 29 had recently travelled to other countries affected by the outbreak or had contracted it from those who had, BBC News reported.

It is not yet known how the others caught the bug.

According to The Sun, the Department of Health has revealed that so far, over 16,500 people in the UK have been tested for coronavirus.

Earlier today, the UK Government’s Chief Medical Advisor said the NHS and businesses should work under the “sensible” assumption that as much as 20 per cent of Britain’s work force could be off sick at once.

Chief Medical Officer for England, Chris Whitty, explained: “It is almost certain there will be more cases, probably a lot of cases, and we would expect some deaths.

It is almost certain there will be more cases, probably a lot of cases.

Now, shoppers are being urged to use contactless cards instead of cash when paying for goods, as the latter offers a risk of infection.

The World Health Organisation is reportedly advising people to avoid handling cash, as the use of contactless payment methods could “reduce the risk of transmission”.

The Bank of England, meanwhile, admitted that bank notes could coronavirus just “like any other surface”.