The norovirus bug is reported to have affected over 700 people over the last three months - and health officials are warning it could hit particularly hard this winter.

Public Health England believe up to three million are laid low by the virus every year, with several schools and hospital departments in Lancashire, Staffordshire and Warwickshire closed down due to the spread highly contagious over the past few weeks.

Statistics suggest there have been 25 confirmed outbreaks of the stomach bug since the start of July and hundreds of reported suspected cases.

Doctors advise those suffering with norovirus to stay at home from work or school and rest until the symptoms have ended.

Ill people are also urged to avoid hospitals or going to their GP in order to prevent the bug from spreading.

Health officials have also warned anyone stricken by the illness to pay particular consideration to avoid passing it on to young children and the elderly.

However, if symptoms persist beyond two or three days, adults are recommended to contact their doctor for further advice.

Children who have vomited more than three times in 24 hours or suffered from diarrhoea on six occasions in the same time period should also be consulted by medics. 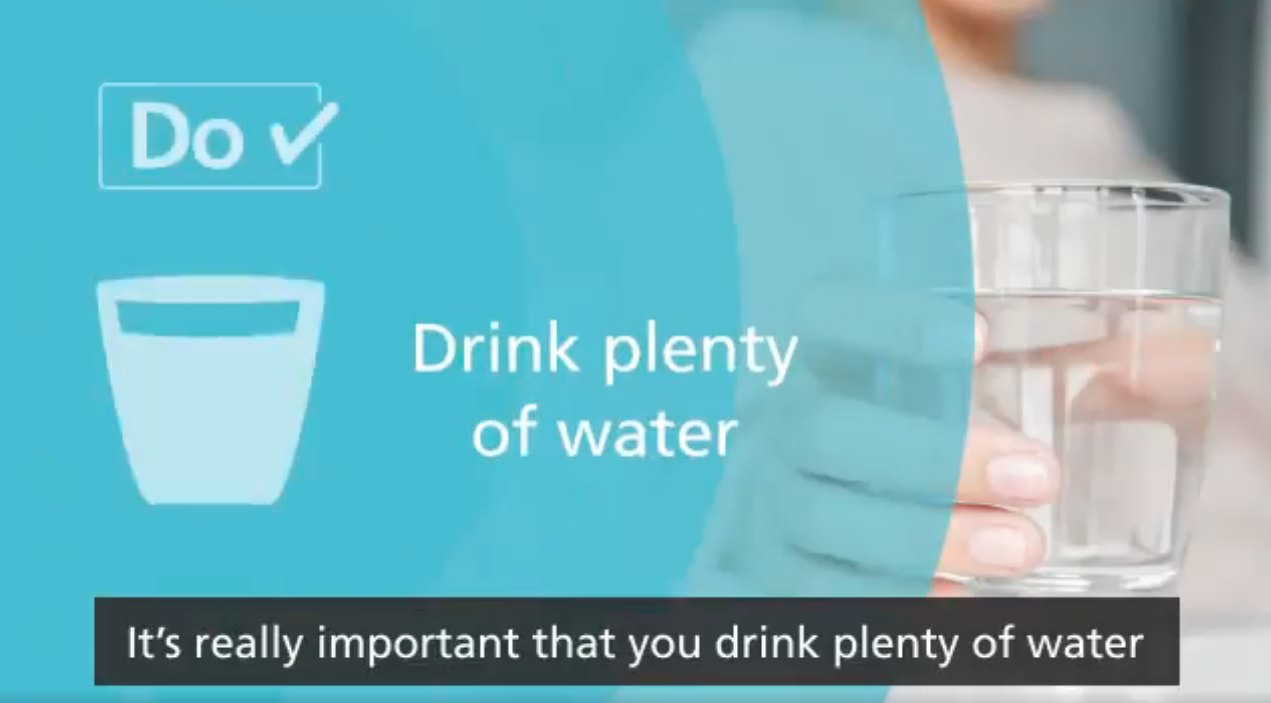 - feeling sick all of sudden

Norovirus infects people through close contact with someone who has the illness, touching surfaces that are contaminated with the bug and eating contaminated food.

Those carrying the bug are most infectious within the first 48 hours of symptoms beginning. 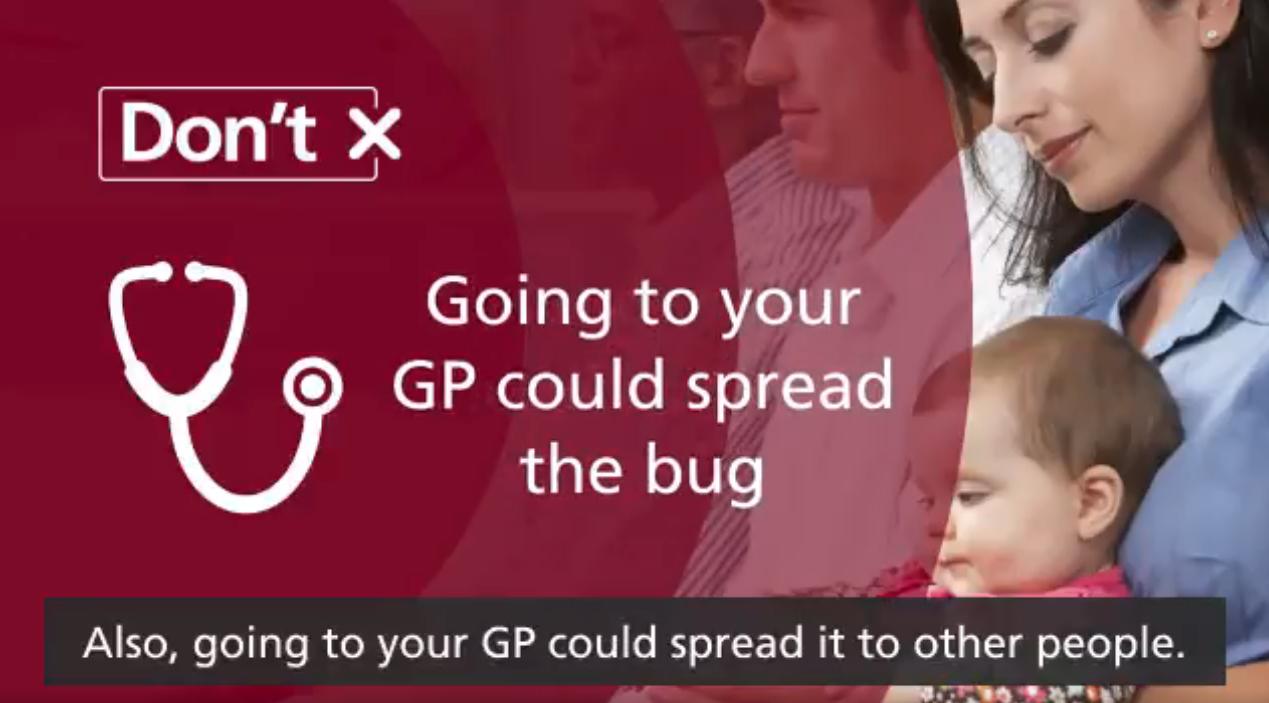 How to stop the norovirus bug spreading:

- be hygienic at all times and wash hands thoroughly with soap and warm water, particularly after using the toilet and during the preparation of food