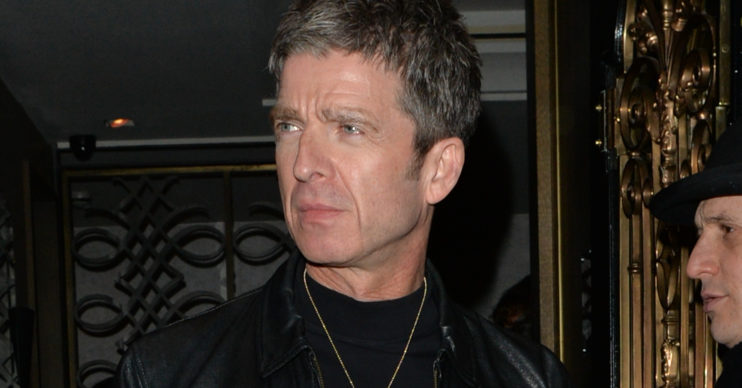 Noel Gallagher has been accused of breaching the coronavirus lockdown restrictions by allegedly visiting his two homes.

Oasis star Noel owns both a country pad in Hampshire, worth £8 million, and a seven-bed property in London.

According to The Sun, he has been pictured at both residences in the past few weeks.

Read more: What will happen when lockdown easing begins in the UK?

A snap published by the newspaper claims to show Noel riding his bike in Hampshire on April 8, 2020.

In a second shot, Noel – who has two young sons with his wife Sara – was apparently snapped on April 24 close to his London home as he nipped to the shops.

This comes after the government warned Brits not to make any unnecessary journeys during the COVID-19 pandemic.

A source told the paper: “Noel has said in interviews he likes to get out on his bike, and he’s been seen doing that near his home.

“I was surprised when he popped up back in London after seeing him though.”

Noel has said in interviews he likes to get out on his bike, and he’s been seen doing that near his home.

Meanwhile, Noel isn’t the first celebrity to be accused of breaking the coronavirus lockdown.

Celebrity chef Gordon Ramsay has repeatedly come under fire after moving his wife Tana and their kids to their Cornish bolthole.

The family are currently isolating at their £4 million home in Trebetherick but Gordon has been accused of flouting the rules.

Neighbours have even argued with Gordon in the street, while he has filmed himself during hours-long cycle rides.

On Saturday (May 2, 2020), a coastguard told The Sun that he had given Gordon an official warning about his behaviour.

Tomorrow I’m going live on my stories for another #Ramsayin10 at 5 PM UK/12 PM EST and I’m making a #burger ! But I’m putting an even bigger challenge out there….if I don’t make the burger in 10, I’ll be donating £10,000 to the #NHS. Swipe to see the ingredients and I’ll see you tomorrow ! Gx

“We had no choice but to give a warning.

“I said, ‘Look, everybody knows who you are and this is ridiculous. You are not following the rules. You need to keep your head down and stay indoors.'”

Read more: Kate Middleton coos as she meets newborn baby and his parents

Singer Rita Ora, 29, had also been accused of breaking the lockdown after she moved into a rented country house with pals.

But after a local ranted online, claiming Rita should have stayed at home in London, her rep hit back in defence.

Rita’s spokesman said she travelled to the farmhouse on March 21, two days before the lockdown officially began.