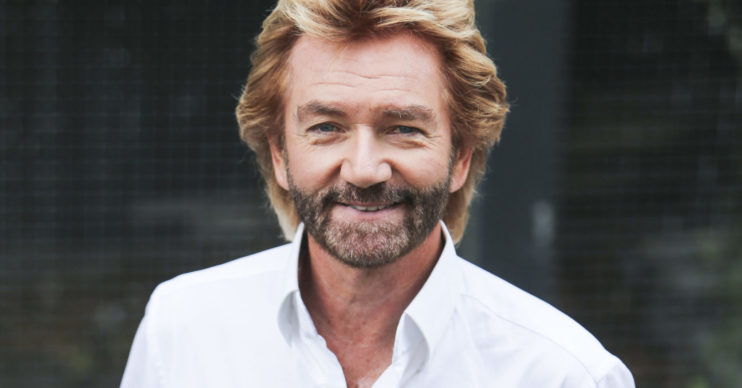 Noel Edmonds has revealed his surprise career move after fleeing the UK – launching a radio station for plants.

The 71-year-old presenter – who appeared in the I’m A Celeb jungle in 2018 – is so dedicated to the unique project, he has even relocated his family to New Zealand to front the show.

Noel now lives in Auckland with his wife Elizabeth Davies and her 16-year-old son.

He has spent his time setting up a ‘positivity’ radio network including one station playing music designed for houseplants. Another broadcasts ‘healing frequencies’, and there is a third that plays soothing tunes for cats and dogs.

The Deal Or No Deal host told the Mail on Sunday: “We ran an experiment with two plants, one of which we neglected and the other we played Positively Plants to.

He continued: “Kiwis can rest easy. I’m not going to inflict myself upon this proud nation. I’m not bringing Mr Blobby over, I’m here to behave.”

Noel has taken on a number of presenting gigs throughout his career, including The Late, Late Breakfast Show.

He previously walked away from the hit BBC show during the 1980s after a man tragically plunged to his death when a bungee jump went horribly wrong.

The accident was caused by a loose malfunctioning clip, which wasn’t strong enough to hold a bag of sugar.

Following the horrific accident, Noel resigned from the show as he did not “have the heart to carry on”.

Noel returned to the BBC two years later to host his show, Saturday’s Roadshow. He has also fronted Noel’s House Party, and Channel 4’s Deal or No Deal.

He has since gone on to appear in the famous Australian jungle.

Noel was the highest paid star on the 2018 series so many viewers were shocked when he was the first to leave, so much so that some said his early departure must have been “a fix”.

Following his early exit he was reported to be moving to New Zealand, but he branded the rumours ‘lies’.

What do you think of Noel’s new gig? Leave us a comment on our Facebook page @EntertainmentDailyFix and let us know!