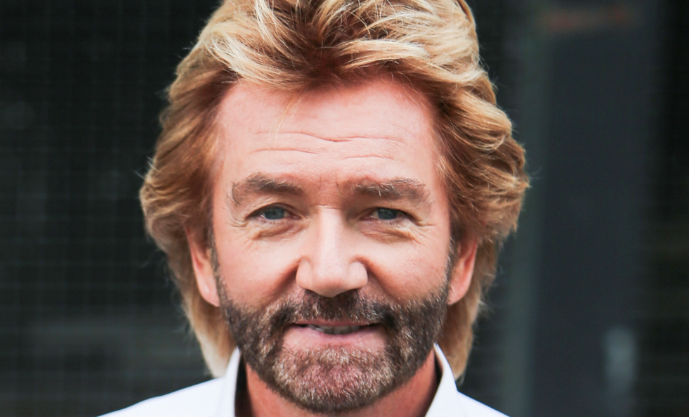 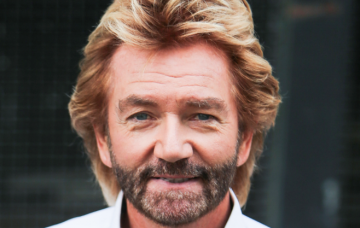 Will there be a new deal, or no deal, for the presenter?

Noel Edmonds is in talks to front a new TV game show, according to sources.

ITV execs are said to be keen to secure a new role for the presenter following his success on the latest series of I’m A Celebrity.

The former Deal Or No Deal host was the first to be voted out of the jungle but made a big impact with viewers.

In the Nineties, he was the king of Saturday night telly with his House Party series and producers are now hoping he could create another hit show.

A source told The Sun: “Bosses loved him on I’m A Celebrity and he was great with the crew backstage too. He’s out of contract with Channel 4 and is meeting ITV execs next week to discuss formats and ideas.”

The insider said bosses would like a new game show to be as popular as Ant and Dec’s Saturday Night Takeaway – which is ironic given Noel believes his House Party inspired much of the Geordie duo’s show.

He told the Independent back in 2005: “Their executive producer told me that the first thing they did when they were setting up the show was to get out the tapes of Noel’s House Party.”

Read more: Cheryl accused of being out of time in Greatest Dancer routine

The 70-year-old said he didn’t mind though since Ant and Dec have pulled off their own show so well.

“We had a laugh about it. I also like the fact that Ant and Dec so clearly love their job and do it so professionally,” he added.

ED! have contacted Noel’s agent regarding the latest TV show rumours, as The Sun claim he will be meeting exces “within days to thrash out a plan”.

A spokesman for the star previously said he was “full of energy and there are a ­number of work offers he is considering,” following his time on I’m A Celebrity.

Noel was the highest paid star on the series so many viewers were shocked when he was the first to leave, so much so that some said his early departure must have been “a fix”.

So his fans will be pleased to hear he could be back on primetime telly soon, let’s just hope he leaves Mr Blobby at home though!

Would you like to see Noel Edmonds front a new TV game show? Leave us a comment on our Facebook page @EntertainmentDailyFix and let us know what you think!