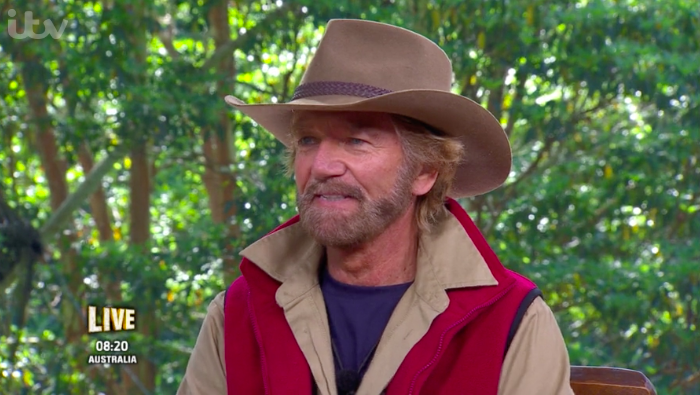 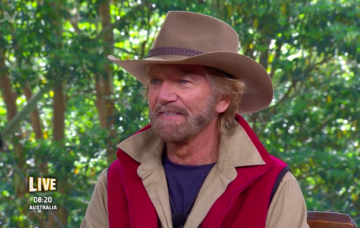 He has put his mansion up for sale

Noel Edmonds has slammed reports he’s moving to New Zealand because his axe from I’m A Celebrity… Get Me Out Of Here! left him depressed.

The Deal or No Deal presenter, who was the first to be evicted from the jungle, is reportedly upset the public gave him the boot so early in the show.

Noel, 70, wants to move to the other side of the world and has been looking into Kiwi homes, according to The Sun. 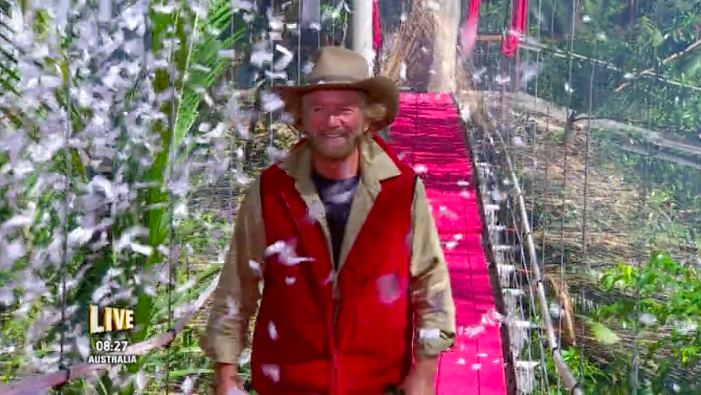 Noel was the first to leave the jungle (Credit: ITV)Read more: Noel Edmonds shocks with controversial theory about DEATH

The former host of Noel’s House Party and his wife Liz, 49, have even put their £2.65m mansion near Bristol up for sale.

A source told the paper: “The fact he got the boot first from I’m A Celeb really smashed him to pieces.”

They went on to say that Noel saw I’m A Celebrity as a chance to “repair” his image.

But he was “devastated” at being the first to go and slipped into “a bit of a depression”, terrified that no more work will come his way while he’s in the UK.

But a spokesperson for the TV veteran has vehemently denied he has any wish to move away from the UK because of I’m A Celebrity.

They confirmed to the publication: “He has always had a plan to live part of the year in New Zealand.

“Noel is full of energy and there are a ­number of work offers he is considering. He is not down.”

Despite suggestions the public turned against Noel during his short stint in the jungle, many viewers were actually shocked at Noel’s early exit – so much so that some said his departure must have been “a fix”.

Some were so impressed by his on-screen chemistry with longtime jungle host Dec Donnelly, they even called for him to replace Holly Willoughby as co-host.

Noel’s time on I’m A Celebrity… Get Me Out of Here may have been short but it wasn’t without controversy – including his fraught relationship with campmate Nick Knowles and bizarre ideas about women and ‘toilet chat’.

Do you want to see Noel on TV more often? Leave us a comment on our Facebook page @EntertainmentDailyFix and let us know what you think.