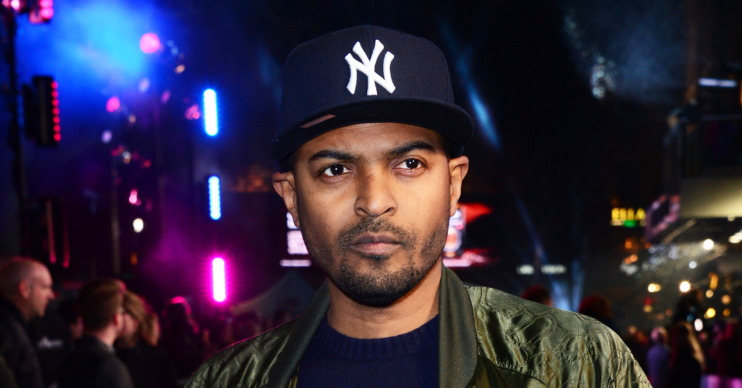 The mother of Noel Clarke has broken her silence after allegations of sexual harassment were levelled at him.

As such, ITV pulled the final episode of his crime drama Viewpoint from terrestrial TV.

And now his mum has had her say.

What has mother of Noel Clarke said about allegations?

Gemma Clarke said she was “still proud” of her son and confirmed she “doesn’t know” where he is.

She said she had spoken to his wife Iris and their three young sons and the boys had gone to school on Friday (May 30).

Gemma also confirmed that her son’s phone is “switched off”.

She told the Daily Mail: “I haven’t managed to speak to him because his phone is switched off but I have spoken to his wife and kids. I’m not telling you how she is but the kids were in school today. He’s not at home. I don’t know where he is.”

She added that she was “confused and upset” about the allegations but wanted to speak to her son first before she made any comment.

“I can’t get through to him. I’m confused and upset but I can’t comment until I’ve spoken to him. I’ve tried to ring him but his phone is switched off,” she said.

Gemma also spoke of her pride for her son, who she gave just one piece of advice when he was growing up.

She told him: “Just don’t thieve or go to jail.”

‘Still proud of him’ despite allegations

Now, in light of the allegations, his mother has said that she is “still proud of him”.

She said of the Viewpoint actor: “I am proud of him and I’m still proud of him but I don’t know what’s going on.”