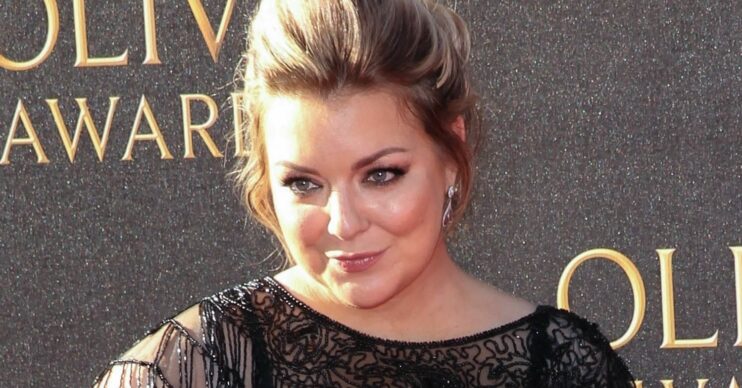 Sheridan's brother Julian died when he was 18

No Return star Sheridan Smith honoured her late brother in a touching way years after his tragic death at 18.

The actress lost her brother, Julian, when he was just 18 after he battled cancer.

When Sheridan welcomed her son Billy into the world in 2020, she decided to name the tot after her brother.

Read more: OPINION: Sheridan Smith unravelled – Why do TV audiences love the actress so much?

Sheridan explained at the time that it would have been her brother Julian’s 50th birthday.

She said: “Today would’ve been my big brother Julian’s 50th birthday, so I celebrated him with his beautiful nephew Billy ‘Julian’.”

When did Sheridan Smith’s brother die?

Sheridan was just eight years old when her brother died.

Speaking in her ITV documentary, Sheridan Smith: Becoming Mum, in 2020, the star opened up about Julian’s death.

She tearfully said about her upbringing: “It was all perfect until my brother Julian got unwell.

“He was diagnosed with cancer and spent a couple of years on the couch unwell.”

She continued at the time: “I’d do little performances for him. Annoying little sister probably.

“He’d encourage me to sing and dance for him and I’d massage his feet.”

In 2013, Sheridan admitted losing her brother made her want to live.

She explained to Red Magazine: “I went through my teens confused and angry about what had happened.

“Moving away helped. I threw myself into work. I wanted to make them proud of me.”

She added: “His death has made me want to live, to grab every opportunity. For his sake. The fact that I have these chances and he didn’t, he was taken away so young.”

Read more: No Return: Sheridan Smith fans all have same complaint after episode one of ITV drama

Sheridan is back on screens tonight for the second episode of her ITV drama, No Return.

No Return airs on ITV, tonight, at 9pm.

Can you relate to any of Sheridan’s comments? Leave us a comment on our Facebook page @EntertainmentDailyFix and let us know.