She does it every time!

You know what you’re getting when Nigella Lawson appears on screen during a cookery show.

She’s sure to breathily talk up her ingredients, and throw in a few double-entendres in an oh-so-innocent tone.

Viewers of Saturday Kitchen today were in for a treat when Nigella announced she was planning on creating a “chocolate salami.”

The top chef planned on making a sausage-shaped treat that looked like a length of meat (now now) but actually had a sweet chocolate flavour.

And at one point, she even admitted she didn’t need to name it a salami! She said: “I know I’ve announced this as a chocolate salami, but just for now imagine it as a chocolate refrigerator cake, Italian style.”

Some other choice moments from the running commentary included moments like: “This is lovely and creamed.”

She also said: “This recipe is an indulgence in more than one way – both deliciously decadent and also just a bit of whimsy.”

Nigella then finished her already weakened viewers off by pouting: “At this time of year I feel a certain amount of playfulness is to be encouraged.”

Heavens, Nigella – this was all long before the watershed!

Needless to say, Saturday Kitchen viewers were loving the saucy banter, with one writing on Twitter: “She’s creaming some butter for her chocolate salami. I think I’m on the wrong channel.”

Another said: “Nigella’s chocolate salami is firming up nicely!”

To be fair to Nigella, when all was said and done her creation really did look almost indistinguishable from a deli-counter salami.

And judging by the reaction she had after tucking into a slice, it tasted as good as it looked! 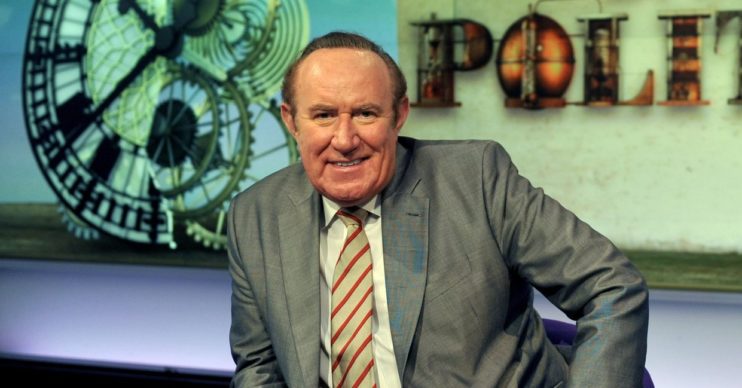