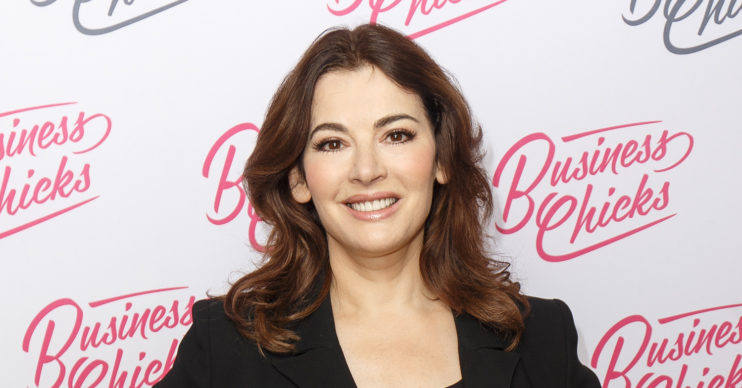 The chef highlighted an important issue

Nigella Lawson has been widely praised after she showed her support for an article written about transgender rights.

The chef, 60, shared the article with her 2.6 million Twitter followers.

She shared the article with her own caption: “A still small voice of calm”.

The article, published in The Independent, is an opinion piece written by Nora Mulready.

Here Nora writes that she initially believed the transgender identity was simply a ‘millennial fad’.

However, this all changed when she learned that her own nephew had come out as transgender.

Nora wrote: “My sister has said to me right from the start that this is not a free speech issue but an issue of kindness and humanity towards a group of people who are mocked and maligned daily.

Read more: Piers Morgan hits back after viewers accuse him of being ‘transphobic’

“She would never argue that JK Rowling and Piers Morgan do not have the right to say what they think about trans identity, but would simply ask them to think about the impact of what they are saying when, for example, they mock inclusive language about menstruation, on an already very marginalised group.”

She later added: “Seeing this issue unfold within my own family taught me a profound lesson: the importance of humility in the face of something you do not understand.”

Nigella’s highlighting of the article has gained widespread attention across social media.

At the time of writing it has received over 2,600 times on Twitter and amassed over 14,000 likes.

Barrister Jo Maugham praised her tweet with: “Thanks for sharing that, Nigella. I hope that transphobia will soon become as socially unacceptable as racism and homophobia.”

And presenter Georgie Bringham posted: “This is a lovely article on a complex conversation/topic I’m always keen to read about and try to understand better. Thank you for sharing.”

Stonewall UK posted: “Thank you for sharing this, Nigella” and Paris Lees replied: “We need much more kindness and fairness when discussing these children’s lives. Thank you for being a sensible voice.”