They went red carpet official at the Golden Globes and it seems like Nicole Scherzinger and Thom Evans want the world to know they're an item.

Fresh from sharing snaps of their New Year holiday to Los Cabos, Mexico, the couple have share a gym selfie that's left us green with envy.

Yes, it appears the couple that gym together (and post about it), stay together! 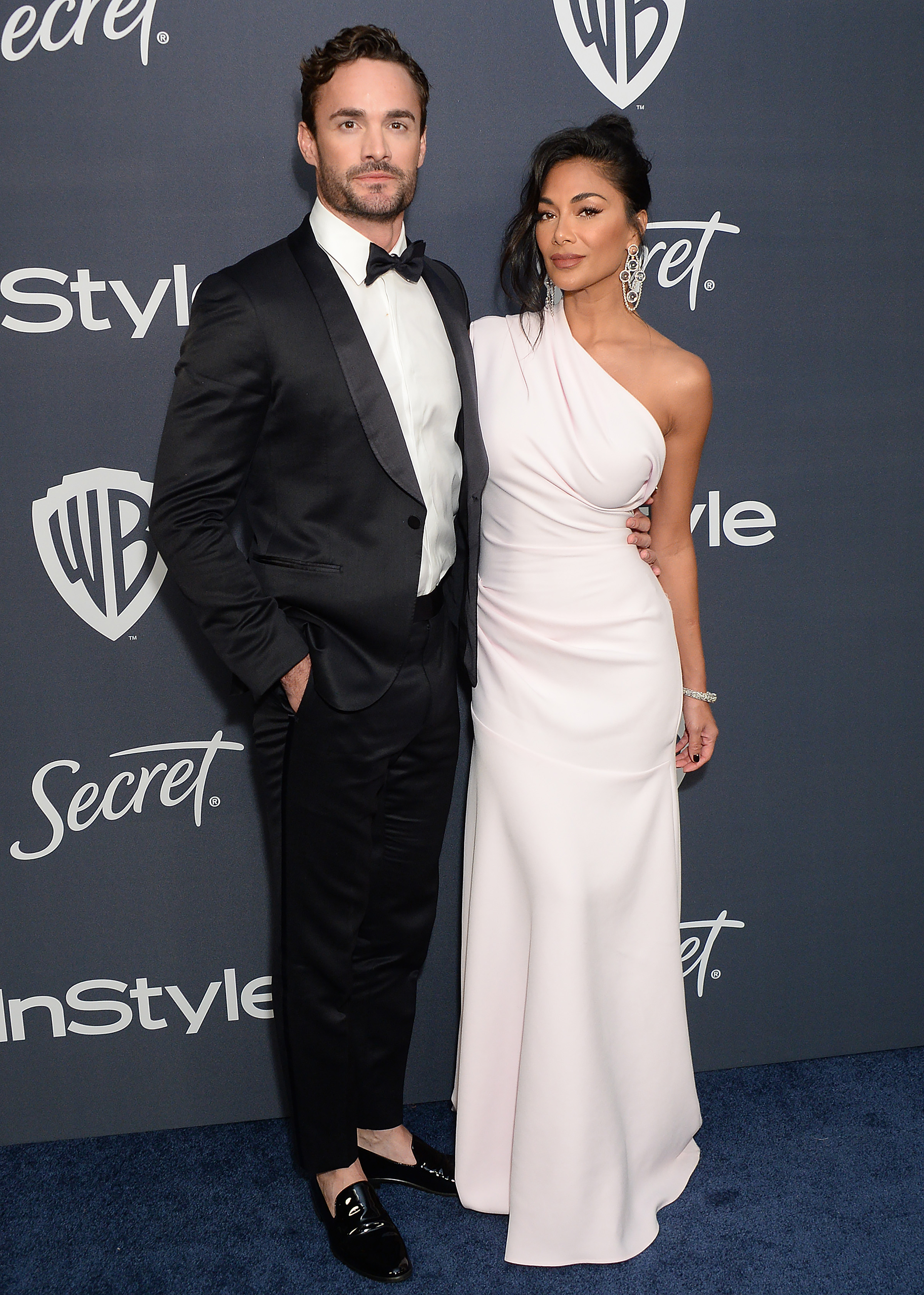 Nicole and Thom on the red carpet at a Golden Globes after-party (Credit: Splash News)

Posting to Instagram, the picture shows Nicole in a hot pink two-piece showing off what can only been described as a pair of killer abs.

Next to her in the shot – taken in the gym – is a topless Thom.

The rugby ace put on quite the gun show as he flexed his arm muscles and showed off his ripped torso.

Nicole captioned the shot: "The only bad workout is the one you don’t do. New decade, new week, new mindset, endless possibilities!"

Read more: This Morning viewers are asking why Holly Willoughby went to work dressed as a schoolgirl

"How are you real?" asked one fan of their sensational bodies.

"Jesus!! Now THAT is motivation!!!!" said another follower.

"BODY and COUPLE GOALS," yelled another.

Jesus!! Now THAT is motivation!

Another said: "You guys look so good together!!"

Thom also shared a picture of himself working out, lifting a barbell and telling followers he was "Spartan training".

Nicole and Thom got together after he appeared with band Try Star on last year's X Factor: Celebrity.