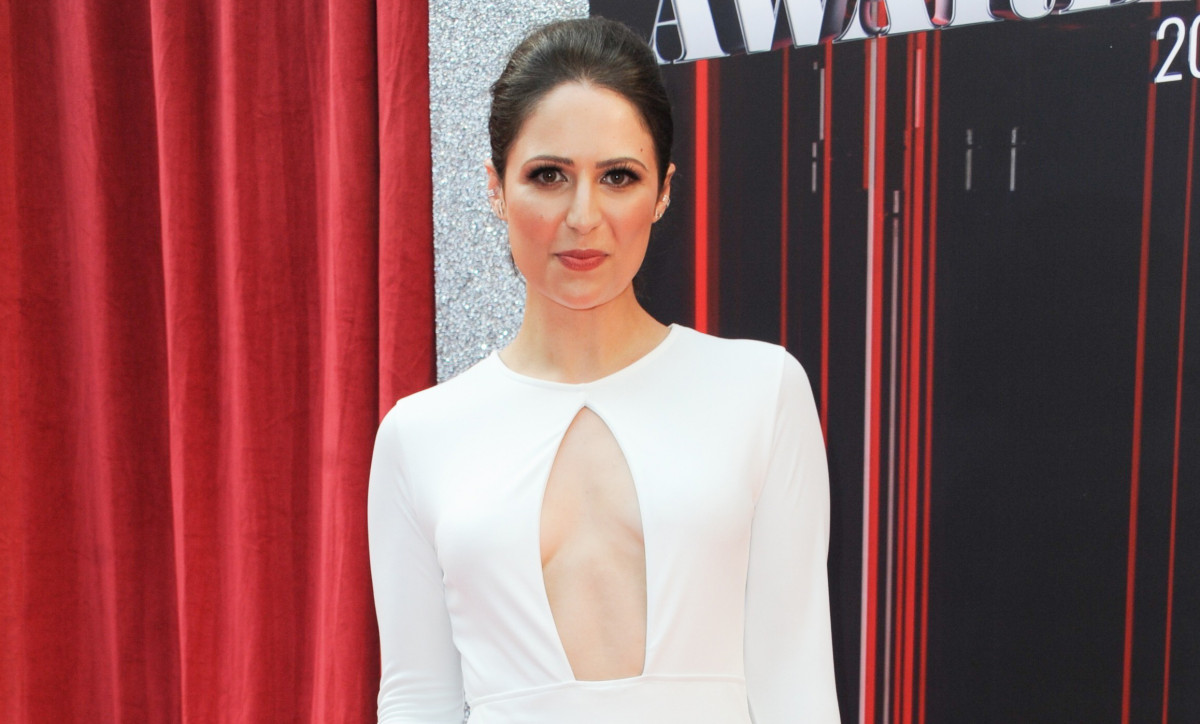 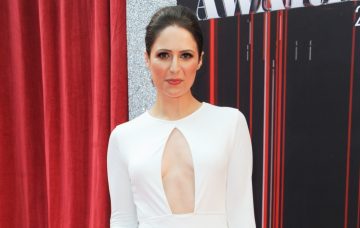 Former Coronation Street star Nicola Thorp posted an adorable shot of her and her beau Charlie De Melo to Instagram – and the couple are adorable in matching outfits.

Read more: Cath Tyldesley admits the one thing she won’t miss about Corrie

The pair stand in the middle of a camp ground, looking relaxed in the sun, and wearing matching stripes.

After a dramatic turn on the show, dealing with her killer father, Nicola called it quits, with her character written out of the show, moving to Bristol to put the past behind her.

At the time, she expressed her love for the show and her good wishes for the cast she was leaving behind in a video tweeted out by the official Corrie Twitter account.

“I just want to say I’ve had the most incredible year here working at Corrie,” she said.

“I’ve got wonderful friends and family that I’ve made here and I’m really sad to say goodbye for now.”

As well as gracing the small screen, Nicola has been working on her website, whoareyouwearing.co.uk.

Inspired by the frequency with which actresses are asked about their clothes rather than their work, the website fights gender stereotypes with satirical sketches.

It also documents Nicola’s fight to stop employers dictating the way female employees dress – after Nicola was fired from a temp job for wearing flat shoes.

The campaign, #myheelsmychoice, led to an inquiry on office dress codes in 2016.

Charlie and Nicola have been rumoured to have been dating since working on the set of Corrie last year, although they have been friends for a significant number of years.

Since then they’ve appeared to be inseparable – sharing adorable shots of each other on Instagram constantly.

Have you ever dressed to match your significant other? Leave us a comment on our Facebook page @EntertainmentDailyFix!