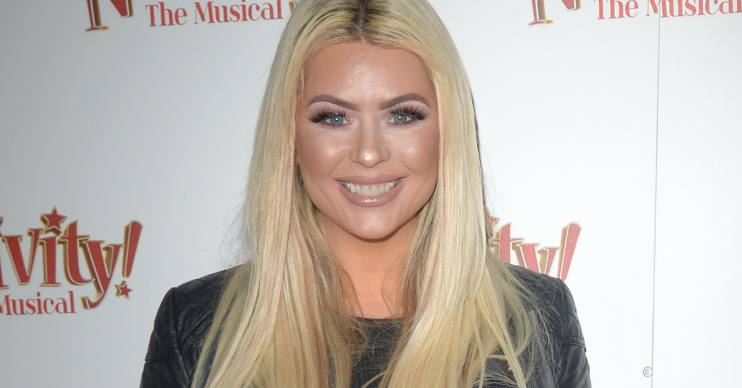 Reality TV personality Nicola McLean has revealed she was sexually assaulted by a masseur.

The former I’m A Celebrity campmate told The Sun she has been “deeply” affected since the attack last year.

Her terrifying encounter has caused nightmares, severe anxiety and prompted the return of an eating disorder.

Nicola, 38, also said she was making her ordeal public due to rates of abuse going up during lockdown.

And she added she wanted to let those suffering know they can escape from abuse.

The model, who also appears as a pundit on chat shows such as Loose Women, had a £18,000 ‘mummy makeover’ last year.

And as part of her recovery from liposuction, she was advised to have lymphatic drainage massages.

But an exhausted Nicola was left in her bed for weeks after having five litres of fat removed.

Read more: Jacqueline Jossa and Dan Osborne ‘working together not against each other’ during break

She told the tabloid the procedure left her feeling the most ill she has ever been in her life.

However, a session in her home with a masseur came when her husband Tom was away for business.

Nicola recounted how the masseur asked to massage her legs towards the end of their session, even though she did not have liposuction on them.

She said he massaged her inner thighs as she laid on her front but his hands continued to go up.

Nicola told The Sun: “I was utterly petrified. I was in the house on my own and I was completely helpless. I was searching through my mind as to whether there were any heavy objects in the room but I was just so weak.

“All I could do was lie there and wait for it to be over. I’ve no idea how long it went on for. In my mind it was about 15 minutes – all the while I could hear his heavy breathing.

“I’m a feisty woman but I just wasn’t strong enough to do anything. This man was huge compared to me.”

Nicola also told how the masseur messaged her after a few days, asking for him to recommend him to others.

She likened this “brazen” behaviour to that of disgraced Hollywood producer Harvey Weinstein.

And although the mum-of-two did not report the assault to police, she hopes going public with her experience will help others.

Insisting everyone needs to “use their voice”, she also revealed she intends to go to counselling once lockdown is over.