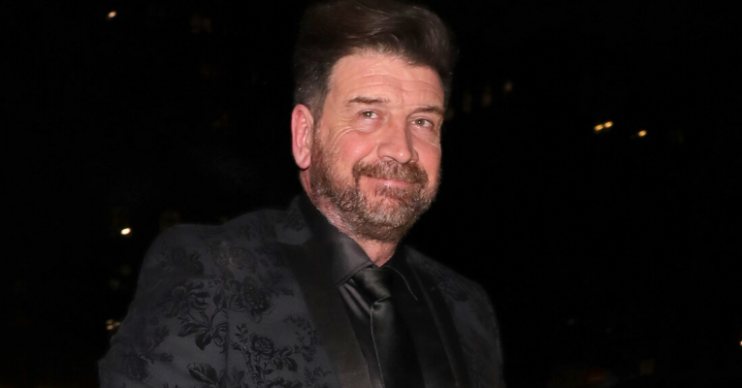 The DIY SOS presenter opened up about his personal life

Nick Knowles has opened up about his biggest regrets and who the love of his life is in a revealing look into his private life.

The 57-year-old TV personality, best known for presenting DIY SOS, as well as for his appearance as a contestant on I’m a Celeb in 2018, revealed all in a Q&A with Fabulous.

When asked what the biggest regret in his life was, Nick answered simply: “Causing hurt to anyone I love.”

The Who Dares Wins star also spoke out about his experience with grief, touching on the death of his dad.

He said: “The loss of my father when I was 33 hit me really hard, as he was my hero and my mentor.

“I was doing a live TV programme when my sister called me to tell me, and I had to go back out on camera.”

Read more: Nick Knowles admits his whole TV career is based on a lie

The dad-of-four also revealed that he’s all about his family, saying that it means everything to him.

He was seen enjoying a day out at the rugby with his son Charles recently and fans went wild for the photo he shared.

The dad and son duo were seen at Twickenham, where they had gone to see England play Ireland in the Six Nations Championship. Sharing a selfie, he wrote: “Great day at the rugby with my eldest Charles.

And before long, loads of Nick’s 360,000 followers were quick to point out just how similar the pair looked side by side.

One fan commented: “Can see the apple doesn’t fall far from the tree…”

A third wrote: “Definitely a chip off the old block!”