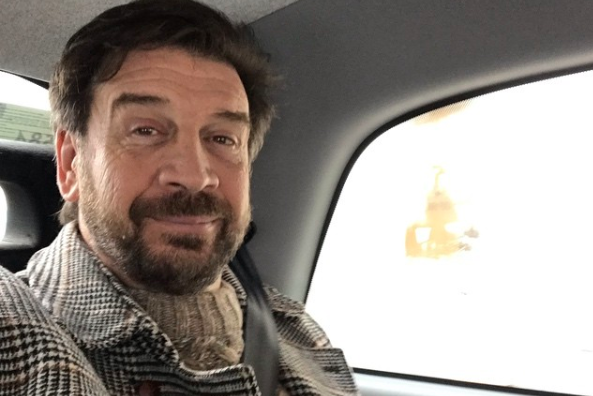 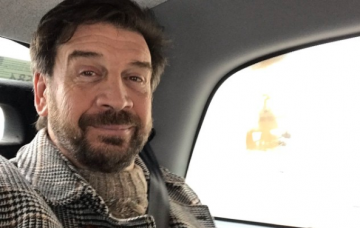 The DIY SOS host is too content with single life

Dashing dreams up and down the country, Nick Knowles has declared himself to be done with dating, insisting he is happy to be on his own.

The DIY SOS presenter says life is complete, declaring: “My personal life is perfectly lovely as it is.”

Speaking to the Daily Star Sunday, the TV star added: “The truth is my life is a lot less interesting than people make out. I sit in the countryside in my little house watching the sun rise and then go down again. And I’m really enjoying spending time with my kids.

“If I was as busy as people made out I would have to have a revolving door in the bedroom. There’s been a lot of rubbish said about me over the past couple of years. But that’s what happens when you’re on TV and you’re single. People want to find out stuff.”

It’s an about-turn for the TV star, who initially seemed keen to reunite with his 25-year-old ex-girlfriend, Rebecca Kearns, after his stint on I’m A Celeb.

He admitted to The Sun Online at the time: “We’re still in touch and I’ll take her for dinner when I’m back. We’re great friends.”

Rebecca is only a year older than two of Nick’s children, Charlie and Tyrian-J, both 24, and the dashing star acknowledged the age-gap, commenting: “She’s a lot younger than me, but we got on and still get on really well. She lives and works in London and I’m in the country… She’s a bit older than my kids, but they know I don’t pick people because of age.”

Nick and Rebecca – who he describes as an “intelligent independent woman making her way in the world” – dated from November 2017, before splitting last July.

Before Rebecca, Nick dated presenter Suzi Perry for three years until 2003, before marrying Jessica Rose Moor in 2012. They split in January 2016.

He’s been linked with former Emmerdale actress Gemma Oaten, and TOWIE star Pascale Craymer, among others.

Nick earned himself a cult – and let’s face it, mostly female – following during his time on November’s I’m A Celebrity… Get Me Out of Here!

It was mostly thanks to his gentlemanly behaviour, musical skills, and, er, budgie smugglers.

The 56-year-old’s pants were even auctioned off after the series, after his figure-hugging swimming trunks – which he wore throughout his stint in the Aussie jungle – went viral.

Nick insisted it was more practical for him to complete camp chores without trousers or shorts, but did later apologise to viewers on This Morning. He said: “Can I publicly apologise for the red budgie smugglers? They were all I had left to wear.”

Do you think Nick will change his mind? Leave us a comment on our Facebook page @EntertainmentDailyFix and let us know what you think.