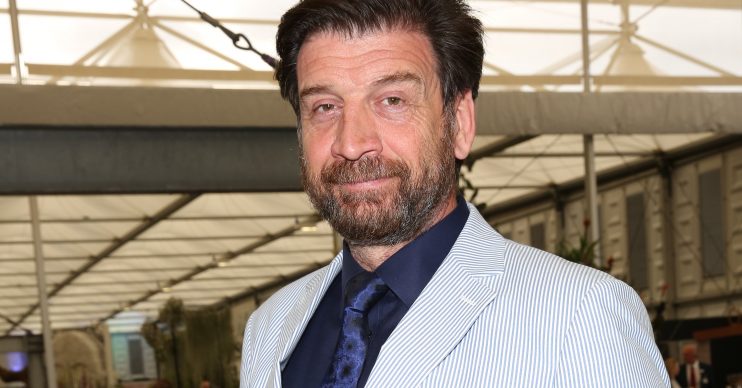 The presenter has admitted he was in the wrong

DIY SOS host Nick Knowles has been banned from driving and fined £1,500 for speeding and driving while using his mobile phone.

He was sentenced at Cheltenham Magistrate’s Court after admitting all of the charges.

Nick won’t be able to drive for six months after reportedly exceeding the 70mph speed limit in January of this year.

Last week he told The Sun “what I did was wrong”.

Read more: BBC presenter taking a break due to illness

The presenter and former I’m A Celebrity… Get Me Out Of Here! contestant said: “I was advised by some people to get a top lawyer and contest this, but I’ve held my hands up, said I’m guilty (in writing) and will be going to court next week for sentencing.

“I’m expecting to get a ban from driving and I will absolutely accept that because what I did was wrong.

“Like many people, I drive thousands of miles a year up and down the country for my work.

“It’s all too easy to drive a bit too fast or read or send a text.

“But let me be the lesson to everyone, it’s not OK.”

Nick, 56, said he now puts his phone in the boot of his car before he gets behind the wheel.

“I have Bluetooth and can answer calls, but it’s out of reach,” the presenter said.

Meanwhile, he has been sympathising with fans who have expressed their annoyance with the BBC for messing Who Dares Wins around in the schedules.

He has assured them that the popular show will be back on screen this summer.

Back in the summer apparently – they’re trying out some new stuff. https://t.co/PNsoSPt99Z