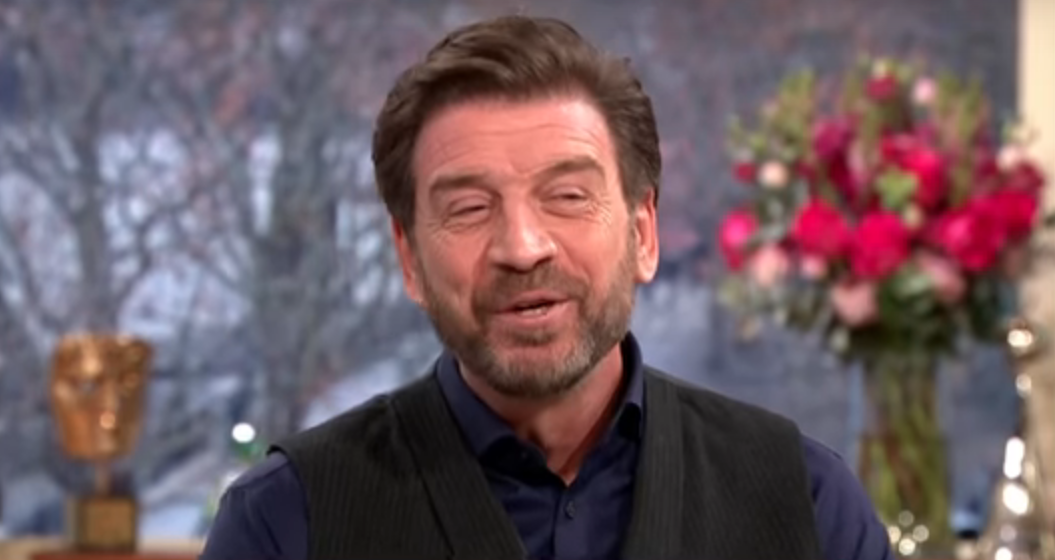 I’m A Celebrity favourite Nick Knowles has reportedly revealed he used to win jobs off the back of a ‘faked’ CV.

The 56-year-old confessed to getting a little creative with his professional accomplishments early on in his career as he applied for media work, according to a newspaper report.

Indeed, the Who Dares Wins host has admitted the outline of his employment experience at that stage “was entirely made up”.

The Daily Star claims Nick targeted roles all over the world after writing up his résumé on BBC-headed notepaper.

However, the news outlet also reckons Nick pinched the personalised stationery while he was temping for the Beeb.

Nick is said to have owned up to his audacious blag while speaking at the Ideal Home Show in London.

He said: “I went off to Australia and gave all the local newsrooms in the area this CV that was entirely made up.”

The dad-of-four later switched continents for work after spending twelve months Down Under.

Read more: Ronan Keating says Keith Duffy was on “downward spiral” ahead of being hospitalised

But Nick apparently made use of his beefed-up CV once again – adding his latest achievements to those ‘fake’ ones already listed on the bogus job summary.

Nick is said to have continued: “I did a year of news there and then went to America with an entirely made up CV from the BBC and from Australia.”

The TV star also recently claimed disgruntled telly bosses tried to ‘wind up’ the I’m A Celeb campmates after they banded together to avoid rowing during the most recent series of the ITV reality show.

He also joked Scottish rock band Biffy Clyro were trying to ‘distance themselves’ from him after Nick was accused of telling fibs about jamming with them.