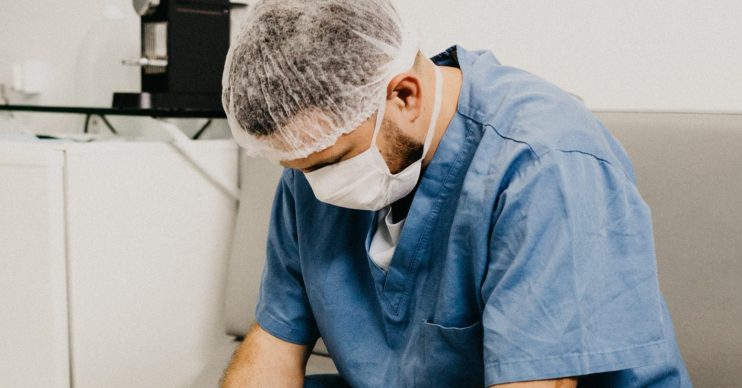 Not part of the job

The NHS will start refusing treatment to patients who are sexist or racist under the new protections for health workers.

New figures have shed light on the “appalling” abuse faced by NHS staff, with The Guardian reporting that more than one in four have been abused, bullied or harassed by patients and members of the public in the last year.

A survey collected responses from 569,440 NHS staff in England and found that 29 per cent had experienced one incident or more over the past 12 months.

One in seven (15 per cent) said they have been physically attacked, while four in 10 reported feeling unwell because of work-related stress.

Now, NHS workers will be able to refuse treatment to any patient being sexist, racist or otherwise harassing or discriminatory, except in emergency cases.

Prior to the new rules, which come into effect in April, the NHS could only refuse to treat patients if they were aggressive or violent.

Responding to the survey results, Health Secretary Matt Hancock called the situation “appalling” and pledged to do more to protect those working for the NHS.

He wrote in a letter to NHS workers issued today (February 18 2020), as reported by The Telegraph: “There is far too much violence against NHS staff, and too much acceptance that it’s part of the job. Far too often I hear stories that the people you are trying to help lash out.

Being assaulted or abused is not part of your job.

“I’ve seen it for myself in A&Es, on night shifts, and on ambulances. I am horrified that any member of the public would abuse or physically assault a member of our NHS staff but it happens too often.

“We will not tolerate assaults – physical or verbal – against NHS colleagues, staff or volunteers. You should not tolerate violence or abuse either. Being assaulted or abused is not part of your job.”

Read more: NHS at crisis point as millions of Brits forced to wait a month for GP appointment

Of the the NHS workers who reported facing discrimination, nearly half said it was to do with their ethnicity and one in five said it related to their gender, while five per cent of respondents said they had been abused because of their sexual orientation.