NHS staff are working an estimated 1 million hours of unpaid overtime a week, according to new data.

A study found that 270,000 staff have disclosed they worked without payment as a result of understaffing across the NHS.

The findings are from the most recent staff survey, which found that the average NHS staff member works 2.3 hours of unpaid extra work per week.

The survey was completed by 47,000 staff members - meaning actual figures could be even higher.

Shadow Health Secretary Jonathan Ashworth blasted the Conservative government for years of cuts to the NHS.

The NHS is running on fumes after years of underfunding.

He said: "The NHS is in crisis after nearly a decade of Tory cuts and it’s a disgrace that it’s dedicated staff, who always put their patients first, are having to pick up the pieces to fill the gaps left by this crisis made in Downing Street."

Mr Ashworth continued: "Boris Johnson’s Tories have let the NHS, its staff and our country badly down by intentionally slashing funding for staff training and scrapping the nursing bursary. 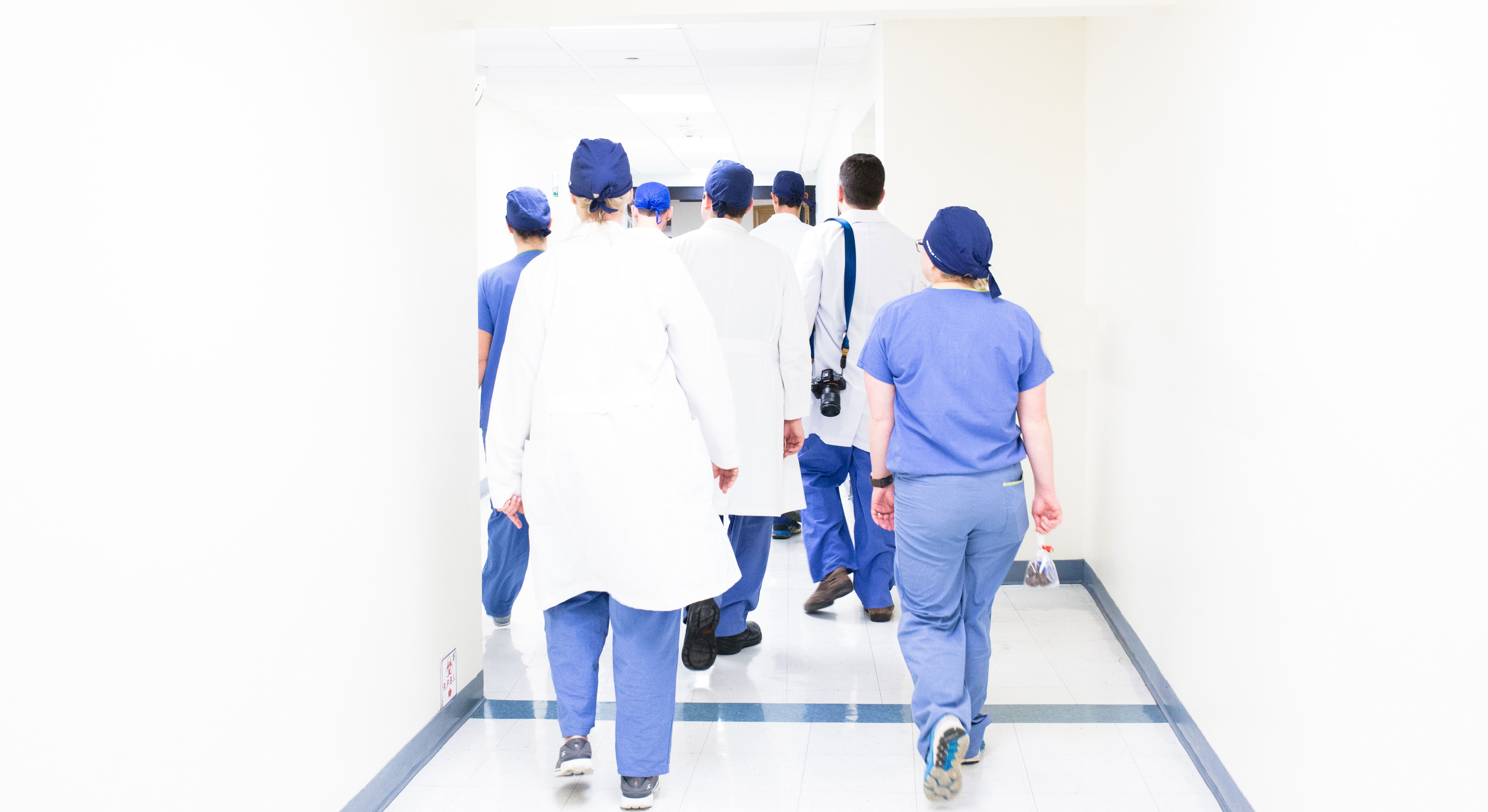 Labour says the NHS is in crisis (Credit: Unsplash)

Read more: Millions of Brits forced to wait a month to see GP

"Labour's NHS Rescue Plan will restore the nursing bursary and recruit thousands of doctors and nurses that the NHS clearly needs to end the Tory crisis. You can’t trust the Tories with our NHS and we can’t have another five years of this."

UNISON general secretary Dave Prentis responded to the findings and said the NHS "is running on fumes".

He claimed: "The NHS is running on fumes after years of underfunding. Chronic understaffing has left us with a system propped up by the goodwill of devoted health workers.

"It is no way to run a cherished national asset and is the terrible legacy of nine years under the Conservatives. We need a government prepared to invest properly in the NHS."

What do you think of this overtime story? Tell us what you think on our Facebook page @Entertainmentdailyfix.