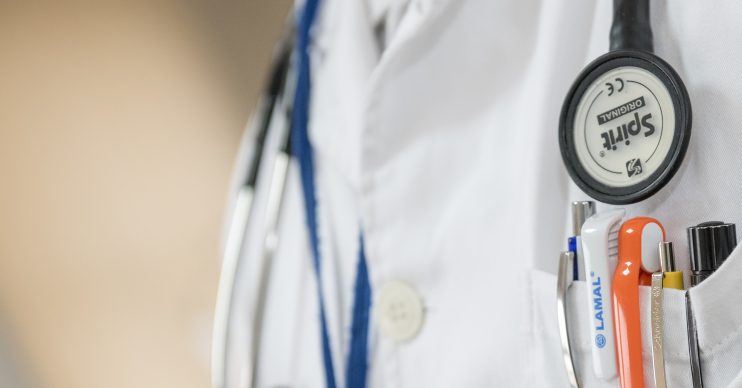 The doctor will see you now… As long as you’ve pre-booked an appointment a month before you actually need one!

Due to a shortage of doctors, GP waiting times have hit a new record high, with some 15 million patients reportedly being forced to wait 28 days before seeing a doctor.

Figures for the 12 months to August 2019 showed that a similar number of Brits were kept waiting between 22 and 28 days.

The Mirror reports that, in total, 55 million Brits waited more than two weeks to see their GP.

Read more: This Morning viewers “speechless” as man says six-year-old girl he adopted was actually 22 and tried to kill him

We are determined to reduce GP waiting times further.

As a result, Britain is said to be “veering towards” a shortage of 7,000 GPs within the next five years.

Dr Richard Vautrey, chair of the British Medical Association’s GP committee, said: “This isn’t just a bad day at the office – for growing numbers of GPs, it’s every day and patients suffer as a result.”

Liberal Democrat health spokesman Norman Lamb added: “Our GP service is at breaking point due to the lack of funding and the failure by the government to solve the problems with recruitment and retention.”

This isn’t just a bad day at the office – for growing numbers of GPs, it’s every day and patients suffer as a result.

A Department of Health and Social Care spokesman hit back and said: “Two in three appointments happen within seven days of being booked, but we are determined to reduce GP waiting times further.”

Over a month waiting time for #NHS #GP appointment and waiting over 20 mins (so far) to order a repeat prescription on the phone. I’m a supporter of the Service but the wait times are beyond a joke. We need more #Doctors

Have you been affected? Let us know on our Facebook page @EntertainmentDailyFix.