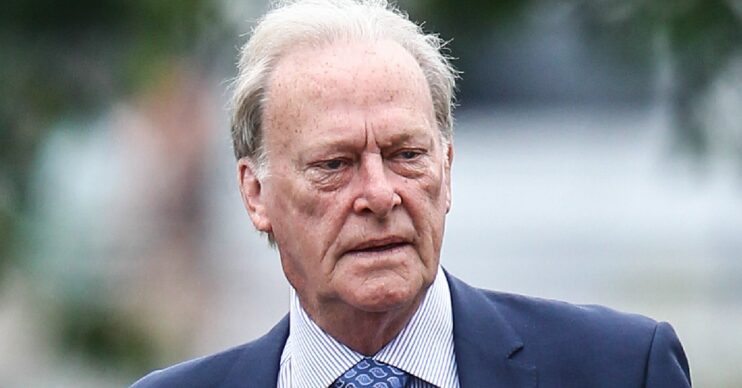 He died in Spain on Sunday afternoon

New Tricks star Dennis Waterman has died at the age of 74, his family has confirmed.

The actor, also known for his roles in Minder and The Sweeney, passed away in Spain with his wife Pam at his side.

A statement said that he died on Sunday afternoon (May 8).

The statement read: “We are deeply saddened to announce that our beloved Dennis passed away very peacefully at his home in Spain.

“The family kindly ask that our privacy is respected at this very difficult time.”

He placed Terry McCann in Minder.

Dennis was also a regular cast member in every season of New Tricks, portraying the role of Gerry Standing.

We are deeply saddened to announce that our beloved Dennis passed away very peacefully at his home in Spain.

Dennis is also the father of former EastEnders actress Hannah Waterman, who played the role of Laura Beale.

Tributes have began pouring in for Dennis on social media.

One person said: “Rest in peace Dennis Waterman who as died at the age of 74 love to his family and friends.”

Another wrote: “Very sad that Dennis Waterman has died. Minder and The Sweeney, 2 of my all time favourites. Absolute classics, especially Minder!”

A third added: “Just heard that Dennis Waterman has passed away. Big fan of 2 of his brilliant shows.”

“His guest appearance in our Little Britain Live show at Hammersmith Apollo – in which he hilariously duetted with David’s absurd impersonation of him – remains the absolute highlight of my career.”

Leave your tributes to Dennis on our Facebook page @EntertainmentDailyFix.